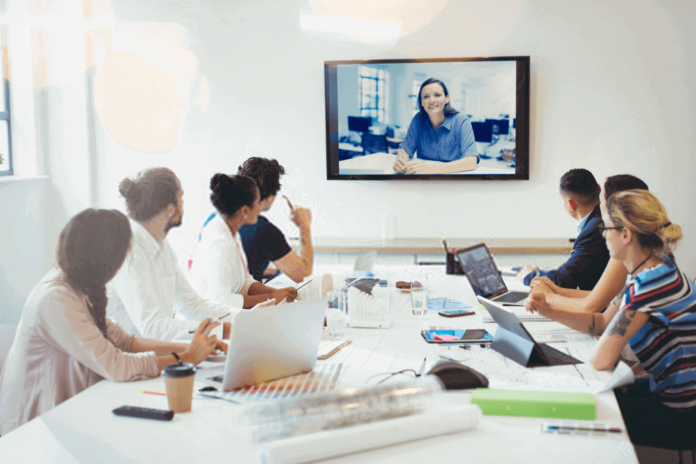 Confirmed by iOS security researcher Will Strafach, the Zoom iOS app is sharing the personal data of apple device owners secretly under their nose to none other than the social media giant Facebook.

The researcher also told that the data the app is sharing data of the users that are not even using Facebook or any of its subsidiary apps like Instagram. The data that is being shared includes your device’s model, time zone, city, phone carrier and a unique identifier that is required to ad targeting.

The Zoom iOS developers have been using the Facebook SDKs since before to add new features to the cloud conference app, and according to Facebook’s terms of use, the app should tell their users about the data they are collecting and sharing with the third party.

Zoom’s privacy policy states that the app collects user’s data related to its Facebook profile which will later be shared with third parties and facebook is not listed as a third party. Also, there is no proper indication of the handling of the data of users who are not on Facebook.

ZOOM monitors the activity on your computer and collects data on the programs running and captures which window you have focus on.

If you manage the calls, you can monitor what programs users on the call are running as well. It's fucked up.

This is not the first time Zoom is having privacy issues. Back in 2019, a bug was found in the app that potentially risked the webcams of Zoom users to be hacked, the issue was later fixed by the company.

Zoom call administrators can also monitor the activities of the other participants while sharing the screen. If the user records the video call, the administrators can access the contents of the recorded call which includes audio, video, transcript, chat files, analytics and cloud management privileges.

These issues have now been resolved by the company but the latest issue compromises the privacy of every user once again. Furthermore, the COVID-19 lockdown had increased the number of downloads for the app.

There is a sudden increase in the number of downloads for zoom as a lot of businesses are joining the Zoom cloud conference to manage work from home, this data breach can take away the trust of people from the app due to privacy violations.

A recent update by Motherboard confirms that the Facebook code from the Zoom iOS app has been removed. 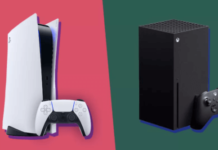 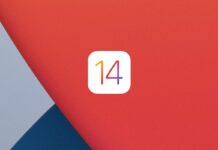 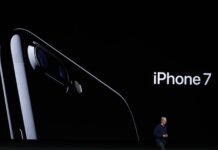 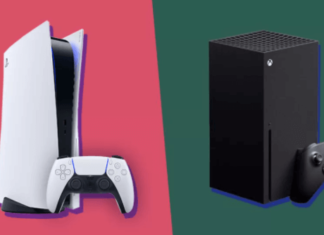 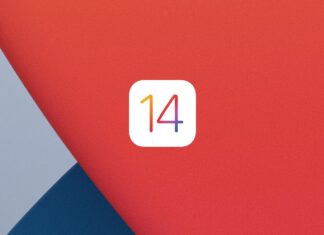 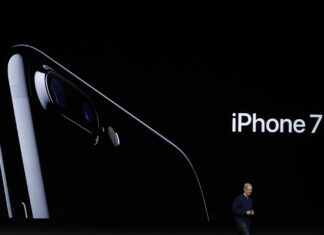 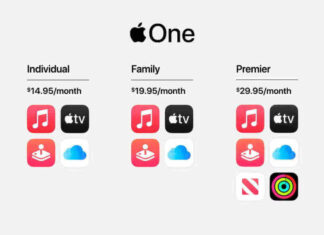