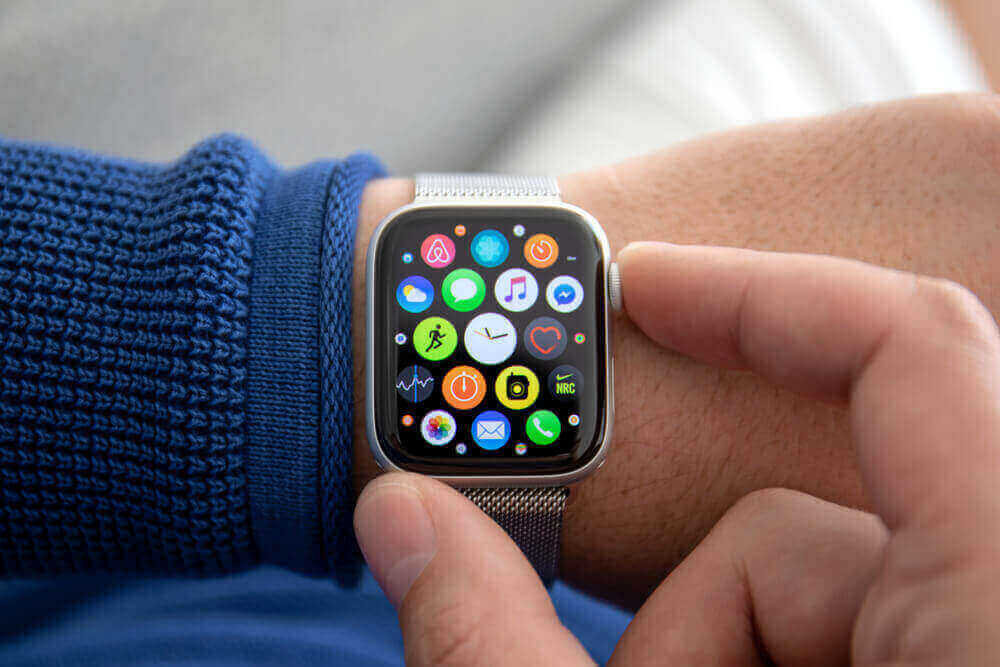 Don’t worry, I have created a post for you on “How to reinstall deleted Apple watch apps.”

On September 18, Apple launched the Apple watch series 6. Alongside the watchOS 6 and a couple of new features, Apple also presents a new feature in the Apple Watch. This new feature allows its users to delete the pre-installed applications of the Apple watch series 6. The list includes all the third-party applications alongside the first-party apps such as Radio, Camera Remote, Alarm, etc. Also, it includes apps from different categories apps such as ECG, Cycle Tracking, etc.

However every disaster has a cure and for this disaster, Apple made a built-in App Store in Apple Watch. This App Store can help users to manage applications of the Apple Watch. Plus, you’re empowered to reinstall deleted Apple watch apps through this app store.

If you also want to restore that accidentally deleted Apple watch app, read the entire post.

Let’s get started then.

Things to Consider Before Reinstalling the Deleted Apple Watch Apps

You’ve followed the steps which are enough simple to perform, However, there are a couple of things you should consider before reinstalling the deleted applications of Apple Watch.

The first thing you should make consider its watchOS version. As I earlier mentioned you only reinstall deleted Apple Watch apps in Apple Watch Series 6. So before following the procedure, make sure which watchOS version is running on your Apple Watch. And, if your watch is not running on at least series 6 then you should update it first. Furthermore, if you don’t know how to update watchOS, you can follow Apple’s official guide.

That’s it. After clicking on the cloud with the arrow down icon, your chosen application will be reinstalled. You can reinstall any deleted Apple watch app by following this procedure, no matter, if it’s one party app or a third-party app.

How I can know the version of my Apple Watch?

Yes, you can easily know your watchOS version to continue the procedure. I have found two ways to do it:

A screen will be opened as below. You can check your Apple Watch’s version on that screen’s information.

Can I know the details of the app before the reinstallation?

Yes, you can know the details of the app before its reinstallation. And, it’s pretty easy.

Just search that particular app in the search bar. After that recognize the same app from the search results. It will show all the necessary information about the app such as the Developer’s name, etc.

Can I reinstall the deleted Apple Watch app from your paired iPhone?

On the other hand, you won’t be able to reinstall the deleted Apple Watch app if you deleted watchOS only app from your Apple Watch. For example, the Noise app. To reinstall these kinds of apps, you’ve to use the Apple Watch and the method we told you at very first.

Lastly, I want to say that Apple made some notable changes in the new updates. And reinstall deleted Apple Watch app is one of them. As you can see it’s not much difficult to accomplished the task. Although, it’s pretty easy. All you have to do is keep an eye on some points such as your Apple watch’s version, or you can’t reinstall deleted only watchOS apps on your Apple Watch using your iPhone.

Later you can read: