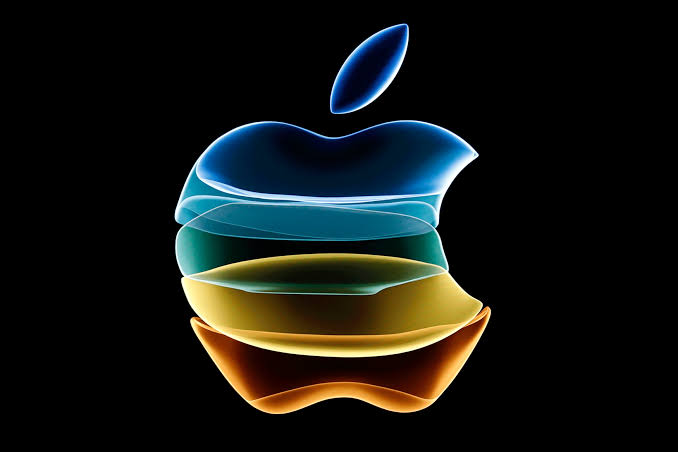 The total earnings of Apple’s services for the second quarter of 2020 are out. Contrary to the expected result, the sales hit a new high on certain products despite having the Coronavirus pandemic going on full swing. The analysts predicted that each share would earn revenue of 2.23 dollars, which turned out to be 2.55 dollars. As a result, the expected 53.8 billion dollars have turned out to be 58.3 billion dollars, which is a 1 percent increase over last year.

Tim Cook, the CEO of Apple was delighted to announce the figures. He also concluded that it was indeed satisfactory to know that people have chosen the Apple products for communication. Even during the lockdown. In early February, the predictions were almost certain that Apple will fail to meet its earning target for the second quarter of 2020. This is due to the stoppage of supply and transportation of parts around the globe, especially from China. It was no surprise that the sales of hardware went down considerably. However, the wearable products, such as the Apple Watches and the AirPods kept the sales going on. 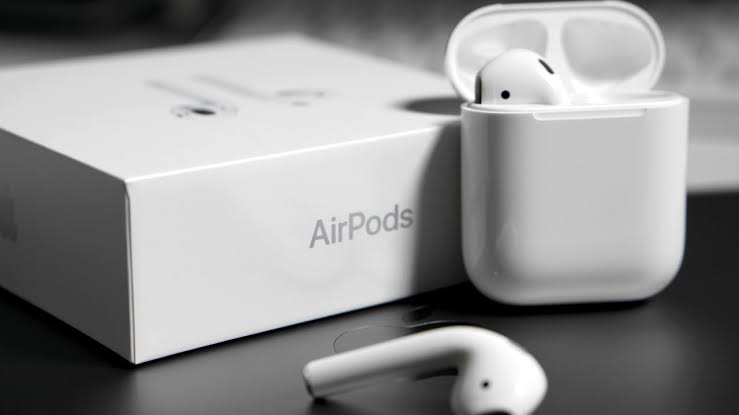 Another portion of Apple that resulted in such figures was due to smartly utilizing the lockdown. People were staying at homes, and the sales of service businesses, such as Apple Music, Apple Arcade, Apple TV Plus, and so on, grew a lot. Record-breaking revenue of 13.3 billion dollars was seen on this aspect alone. Apple is also being pretty prompt about reopening their stores. Only the stores in highly Corona infected countries are still closed. Steps are being taken such that the density in these stores remain as low as possible. The staff and customers will also be following the guidelines of social distancing strictly.

Apple’s products which came up during this period

Apple, however, has not refrained from releasing more products in the market, even in recent times. There has been the launch of iPhone SE (second generation), iPad Pro (with Magic Keyboard), and MacBook Air. The Annual Worldwide Developers Conference of Apple has been postponed to Apple. And, they have announced that this year the conference will take place in an online format only. It is expected that this conference will bring the new features that Apple is planning to incorporate in their future products.

Apple is also planning to take steps to reduce the Coronavirus spread through technology. A joint system has been planned by both iOS and Android, and Apple and Google will be working together to trace contacts of Corona patients or suspects. Multiple software updates have been announced as a part of developing health-related apps.

The delay in manufacturing Apple products is inevitable during this lockdown, and the first generation of Apple’s 5G enabled products will naturally be shipped later than their initial due date. CEO Tim Cook also said that Cupertino Headquarters of Apple might not open before early June. Also, all steps are taken that will help in restoring normalcy as soon as possible, with maintaining social distancing guidelines thoroughly.

Rohini contributes to iGeekfunnel as a content writer who is passionate about her profession. She has been working in this field for the last four years. Currently, she is working and implementing On-Page SEO. She is looking forward to building a career in this field.