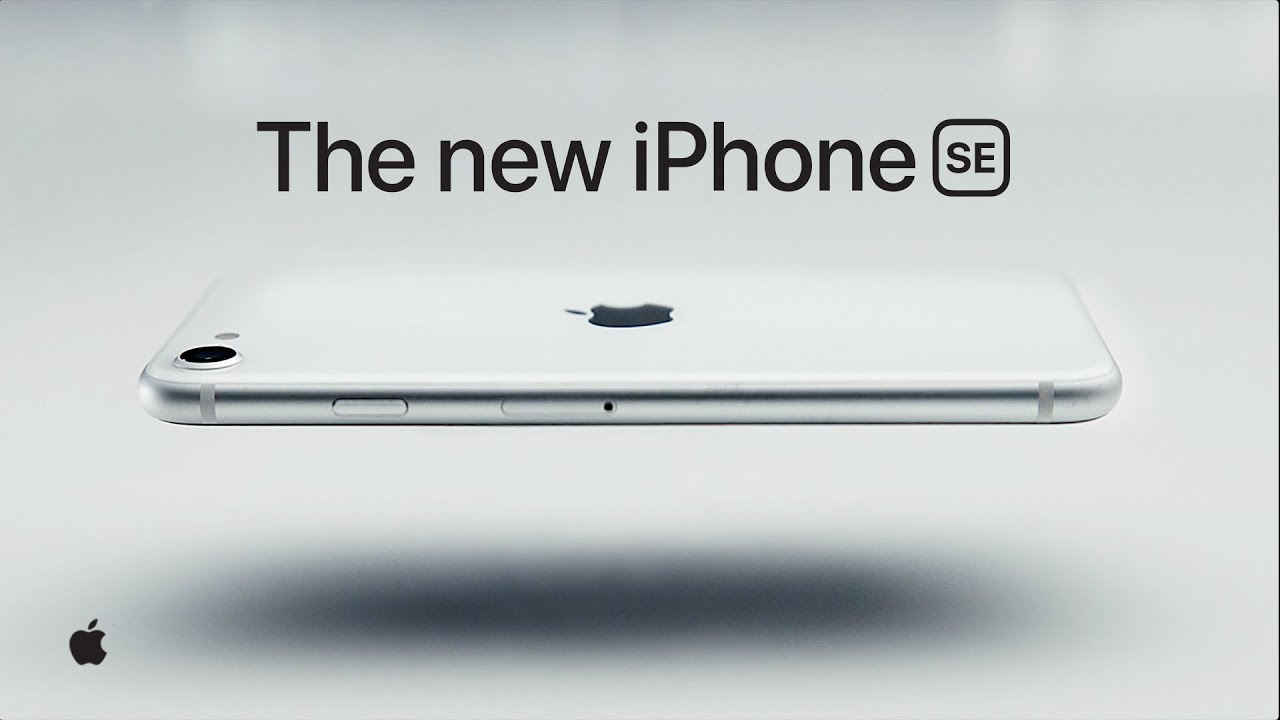 Update- The new iPhone SE 2020 is here, and it has all the ingredients to become one of the best phones for the money — especially if you prefer a smaller phone. Yes, it’s not called the iPhone 9 or iPhone SE 2. The new low-cost iPhone is simply named iPhone SE.

iPhones have been a huge craze among the gizmo freaks since 2007. The excitement is still on as iPhone users are eagerly waiting for iPhone SE 2. Whenever Apple launches a new version of the iPhone, people go bonkers, and they start pre-booking their iPhones. The tech freaks can go to any extent for purchasing an Apple iPhone.

iPhone users seem to have an emotional tie with the brand. It has become part & parcel of their lives. Users consider the brand Apple as a huge status symbol. It is an exp0ensive phone. Each year, users get new versions. Thus, the iPhone makes them feel rich as well as trendy. Users like to flaunt their iPhones in front of the world.

Apple enjoys one of the greatest fan bases in the world. It is highly unlikely that once a buyer purchases an Apple iPhone, he will switch to another brand. Users also love the highly interactive feature of iPhone-Siri. 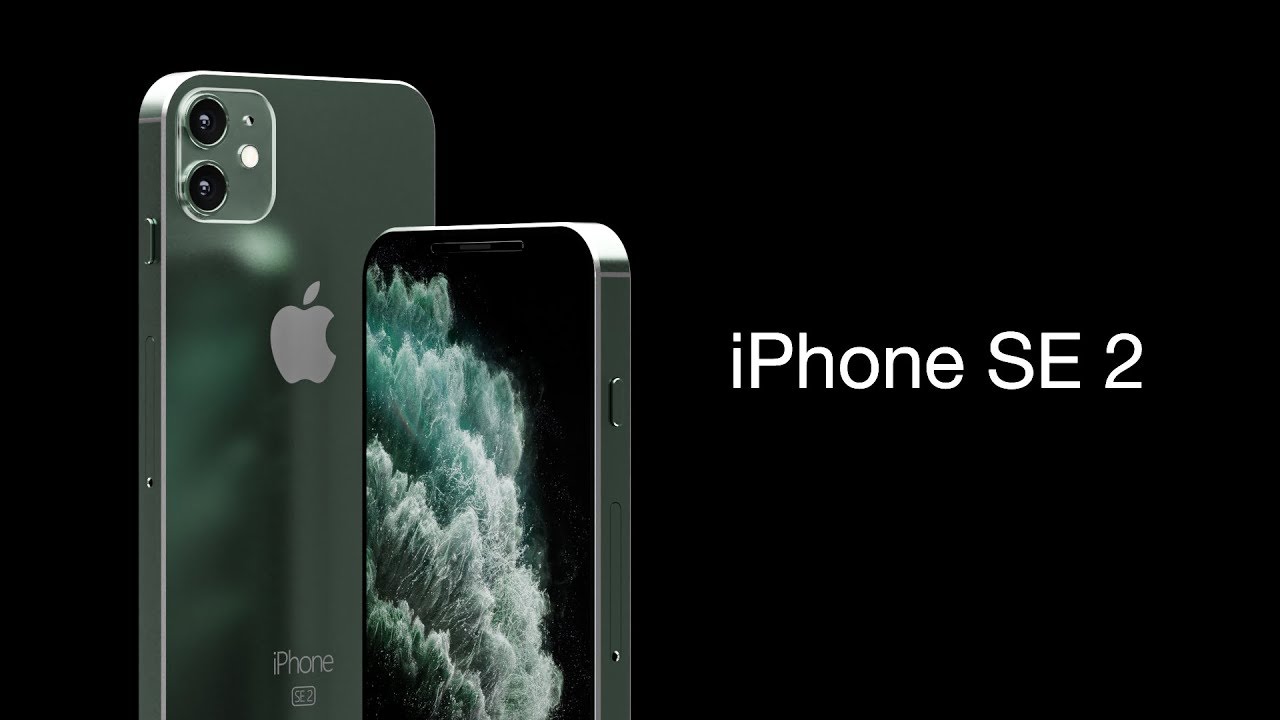 Of late, one can notice that Apple has been losing shares in the market because of expensive iPhone models. If it launches iPhone SE 2, it will provide the users with a budget option. By launching iPhone SE 2 within six months of launching the iPhone 11 range, iPhone will be able to get that grip back in the market as the sale of iPhone 11 tends to slow down.

Name of the new model:

The new model of the iPhone can be called iPhone SE 2020, iPhone SE Pro, or maybe iPhone 9. According to a report from Macotakara, Apple can use the oddly neglected number 9 in its next series of launches. Earlier, Apple jumped from iPhone 8 to iPhone X and then to iPhone 11. So, fans can only make vague assumptions about the name of the model.

But according to a recent price leak of Apple iPhone SE 2, it will be much cheaper. It will be around $399. Now, this is equivalent to 399 pounds, AU$ 600. A noted Apple analyst, Ming-Chi Kuo, supports these claims.

According to Kuo, the new iPhone SE 2 will be similar to iPhone 8 in terms of look. Those users who do not prefer to use Face ID will love this design of the iPhone SE 2. But this also indicates the fact that iPhone SE 2 will not be smaller in size. If one has to believe Kuo, it will have the same dimensions as iPhone 8.

The following are the specifications of the iPhone SE 2. Let’s have a look:

Users should not expect all new features in iPhone SE 2 because it will not be a flagship. Rather, the important question is which features will trickle down from top-notch iPhones.

Why is there a need for iPhone SE 2 for Apple?

It is true that Apple still enjoys a huge fan base. Every year, it sells a vast number of iPhones. But the standard sales have gone low in recent times. It is expected that this dip in the sales is due to the excessively expensive handset of the Apple range.

According to Tim Cook, Apple experienced lower rates of sales, mainly because of China. The trade wars and economic downturn in China are the factors affecting the sales of iPhones. The expensive range of iPhones does not suit the largely untapped and vast market. The market of China gets a grand supply of cheaper phones from the Far East’s manufacturers.

In the first few months of 2019, Apple has sold off stocks of iPhone SE 2 in surprise sales. The quick clearance of stock indicates towards higher demand for low-cost iPhone and also demand 4-inch size iPhone. According to tech experts, Apple was preparing the grounds for the launching of iPhone SE 2.

Loyal users of iPhone SE 2 have been waiting eagerly for iPhone SE 2. The model is going to be cheaper, and that’s the greatest factor that is driving every iPhone fan crazy. I hope the wait gets over soon.

The wait is now over as Apple has officially announced the all-new iPhone SE that comes at a price of $399 with 64 GB storage. Talking about the design, it looks kind of similar to iPhone 8 with 4.7 inched screens, large bezels on the top and bottom, a home button and a touch ID.

The pre-orders for the device will be starting from this Friday, April 17th and the shipping will commence on April 24th. There are a total of three variants for the device, 64GB, 128GB variant, and 256GB variant. The prices are as follow:

The device will be available in three colors, Black, White, and Product RED, and will come with a free one-year subscription plan of Apple TV plus.

Overall, the iPhone SE is a revamped version of the iPhone 8 with a lower price tag. In terms of performance, SE has a better camera and A13 Bionic chip which is also available in iPhone 11 series.

The addition of the latest processor helped in improving the camera and add some additional features to it. iPhone SE has a single 12-megapixel camera with a smart HDR that combines multiple shots in a single picture improving the lighting and minor details.

Another addition to the camera is the monocular depth sensing which uses machine learning to detect depth and faces and works only on humans. The camera also has optical image stabilization and can help in stabilizing a video and comes with [email protected] FPS support.

Sadly, it comes with a 5W charger in the box but supports 18W fast charging, therefore you will have to buy your own fast charger. It also supports Qi wireless charging and utilizes a lightning connector for charging. Furthermore, there is no headphone jack but you will get a lightning headphone inside the box.

Lastly, iPhone SE is a device for those who don’t prefer modern large screen devices, in my opinion, the device is suitable for a businessman who prefers a device for basic operations.