After months of waiting for the iPhone 13 series, Apple has finally decided to launch its new range of products! The new generation products pack some of the most unique and powerful features that set it apart from its predecessor.

In addition to the all-new powerful A15 chipset, we are getting a breathtaking camera complete with an extra vibrant display. All these features set the iPhone 13 several steps ahead of iPhone 12. And even if iPhone 12 remains amongst the best phones available in the market, Apple has stepped their game up with iPhone 13.

Apple has taken the entire year to release the new iPhone 13. But how well was the execution? Are we paying for better features or just a new name? In this article, we have compared iPhone 12 and iPhone 13 and tried to answer all of these questions. So read on!

We have taken specific parameters to distinguish between the two models. These are the most important specs that make a significant difference in the functioning of the iPhone.

From the design perspective, Apple has decided to continue with the same as was with iPhone 12. A Ceramic Shield display and stainless steel back provide the same protection and shields against possible breakage. The display shield also protects the phone from water damage.

The one difference that is quite visible would be the notch. The notch on iPhone 13 is considerably smaller than the iPhone 12.

Besides the smaller notch, iPhones are going to weigh heavier on your pockets quite literally. The iPhone’s weight has gone from 5.78 ounces on iPhone 12 to 6.14 ounces on iPhone 13. It is thanks to the increase in the battery.

And we have all new color options! iPhone 13 will add Pink, white (starlight), blue, and Red (product) hues to their collection. So if you were bored with the constant Midnight black iPhone 12, get ready to add colors! But if you were a fan of the new purple variant launched with iPhone 12, you would be disappointed as they won’t come with iPhone 13.

One of the significant differences that you will notice is the increased brightness. The new iPhone offers a 28% increase in their brightness levels, with the iPhone 13 cranking it up to almost 800 nits than the 628 nits of iPhone 12, which is enormous! And although the AMOLED display remains the same with the same display size, this change in brightness promises to bring a significant advancement.

In terms of lenses, we only have three lenses in iPhone 13, but all the difference comes from the actual hardware of the camera. So get ready for an incredible camera experience.

The new iPhone 13 comes equipped with the most significant camera sensors ever! And by biggest, we mean that it is a never seen before feat in dual-camera phones. The sensors allow almost 47% more light to enter inside to give even sharper and clearer images. 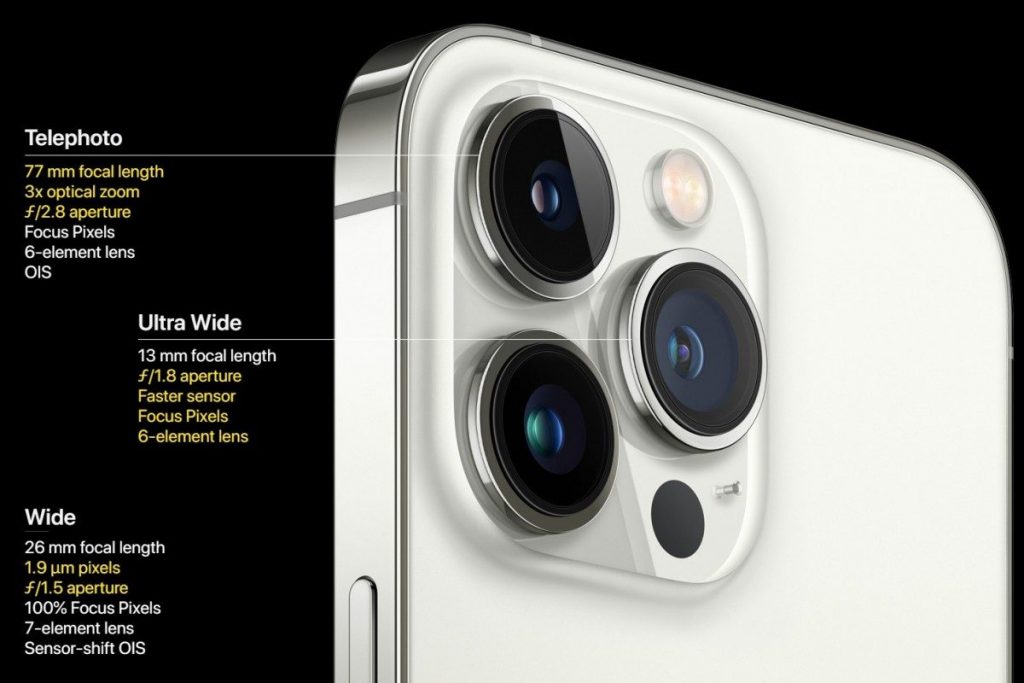 The new camera also comes with the sensor-shift optical image stabilization feature that was previously just available on iPhone 12 Pro Max. the ultrawide camera also promises to capture everything in detail while covering a large area.

In this battle of iPhone 12 vs. iPhone 13, it is the actual performance that will leave you awestruck. Excellent performance and faster response time while accumulating everything that makes it better is always the actual selling point of iPhones. And we can’t say the new model disappoints us.

iPhone 13 has upgraded its exclusively made bionic chip from A14 in iPhone 12 to A15. And if A14 was the fastest chipset we have ever encountered, we can imagine the power that A15 packs. Apple has claimed that A15 gives us 20 percent faster performance in GPU and CPU than A14. 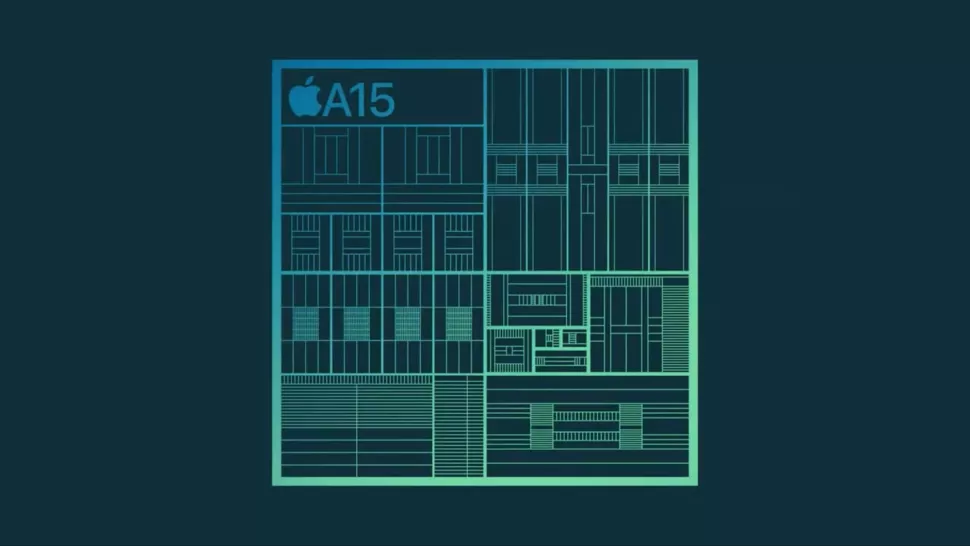 The new addition would also be the 5G bands. It is something that the iPhone 13 would come pre-equipped with. Apple plans to almost double 5 G-supported iPhone 13 models across 200 carriers in 60 countries and regions.

And if you remember iPhone 12 was known for its 5G compatibility capabilities. So we would be waiting to see how these new 5G bands would add to its already excellent performance.

The operating system, too, is getting upgraded to accommodate an all-new set of features. iPhone 13 would ship with the iOS 15 already pre-installed with it. But since we have not got a look at the operating system, we can only wait and see what it brings us.

The exact battery type is not announced by Apple, as they have been doing for years. So, size comparison is impossible since it is being kept a secret. But the one thing that we do know is that it is going to be big. Perhaps, looking at the weight difference, it is going to be very big.

The difference in weight would automatically transfer to the amount of battery life. That is definitely something to look forward to, given the average battery life that is offered by iPhone 12.

Apple promises us an increase of 2.5 hours over the iPhone 12, which implies probably the best battery life span we would ever see! But if we compare the rumored audio and video playback time, iPhone 13 is set to survive around 75 and 19 hours, respectively. While with iPhone 12, it was just 65 and 12 hours.

Besides that, the charging speed has remained constant without any changes. iPhone 13 would be retaining its 15W MagSafe wireless charging and 20W wired charging. Apple isn’t changing its charging port and is going to continue with its lightning port. So, if you were hoping for a USB C type, then you would be disappointed.

iPhone 13 has brought with it some significant changes in storage spaces as well. iPhone 12, which came with storage variations of 64, 128, and 256 GB, has now be replaced by iPhone 13 with 128, 256, and 512 GB. So if you thought that perhaps all of your videos could not sustain in just 256 GB, get ready to double the storage.

And these differences in storage comes with another surprise by Apple, which you will find in our next section!

If you are still not convinced with the specs, then this section might sway your decision. When we say we are getting more at the same price, we mean quite literally. The debut prices for the iPhones remain the same- $799 for the iPhone 13 and iPhone 12.

But the vast difference? While you were getting just 64 GB of storage at the same price, the iPhone 13 will give you a storage space of 128 GB. That means extra storage without paying anything extra, and this is pretty awesome.

So in this arena of iPhone 13 vs. iPhone 12, after a thorough examination of all the specs, we can easily pick out a winner. The differences in their features are pretty stark, and thus our winner is- iPhone 13.

With better storage options at the same price and better performance in all areas, picking it as the top contender is a brainer. The battery life is generously huge, the A15 bionic chip is probably the best chipset in the smartphone market, and the cameras do not disappoint.

If we consider all this, we would say that iPhone 13 would be the cleverer choice if you plan to invest!