A lot of excitement has started with the upcoming iOS 14 of Apple. According to 9to5mac, Apple users will be able to test new apps without actually installing it in their devices. There have been various details about it coming out.

The development of iOS 14 is well under process, and the initial builds have suggested this feature can be presented. This means that users will be using sample apps before installation. ‘Slices’ by Google is one such similar feature that is already present in the Android community. 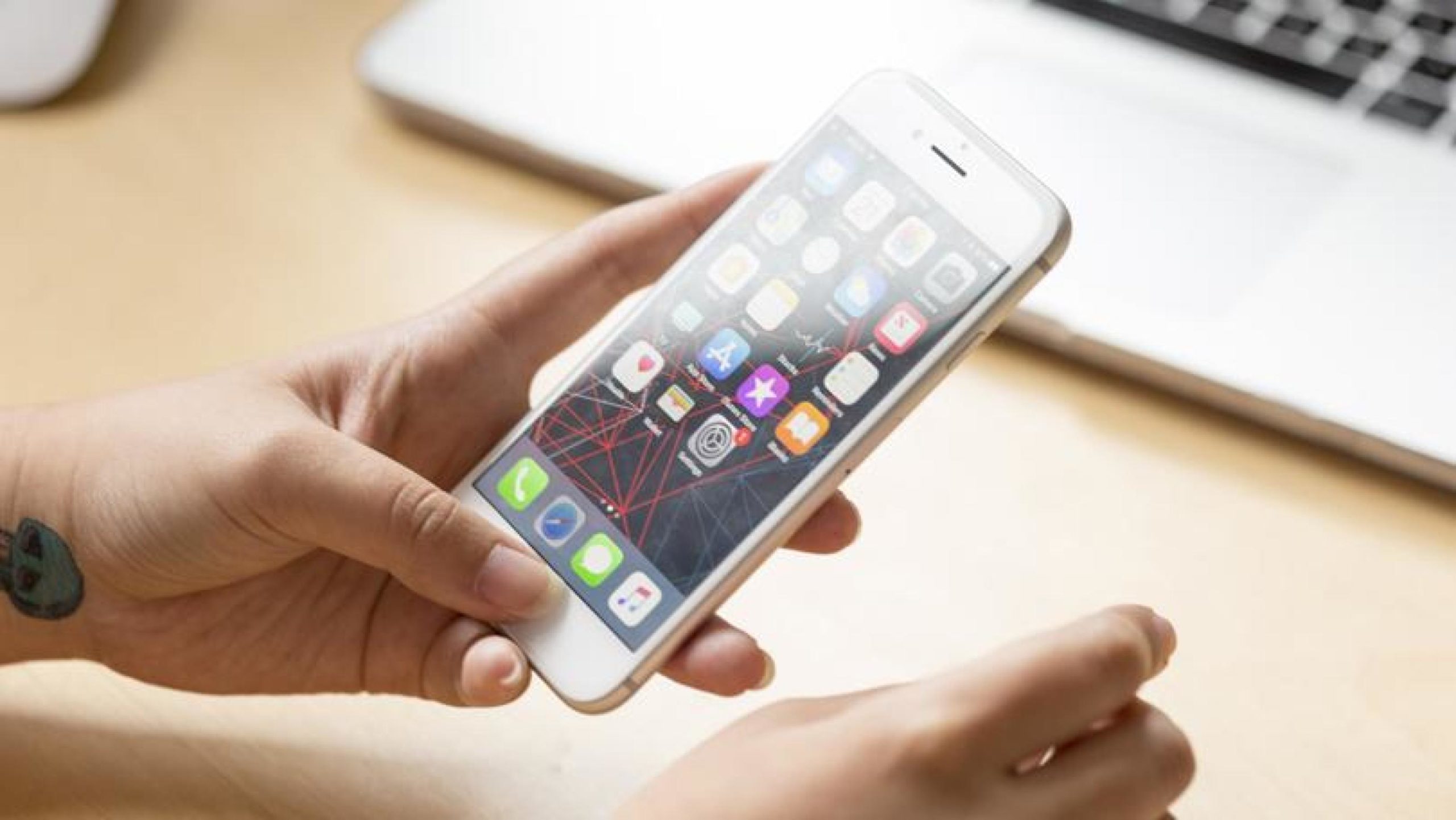 Execution of the process iOS 14 feature

Scanning a QR code will execute the procedure. The Apple devices, especially the iPads and the iPhones will be able to scan the desired QR code. Alternatively, the users can select the desired link for the required app. The screen will then display an interactive card, as per reports. The Safari Web Browser of Apple will open up.

However, this means that the apps will also support such sample testing features. At present, Apple is already optimizing various apps like YouTube, Yelp, OpenTable, Sony, DoorDash, and many such apps for this. With the Coronavirus outbreak, most of the companies have delayed their upcoming releases, and Apple is no exception.

Predictions about the feature

However, the prediction is that Apple’s next WWD or Worldwide Developers Conference will take place in June this year. With the current work progress, this feature is expected to be fully completed within that time. As expected, most of the Apple fans are highly excited about this upcoming rumored feature. 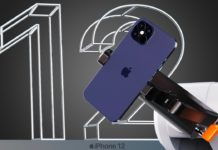 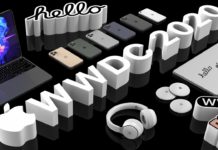 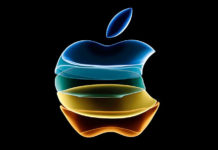