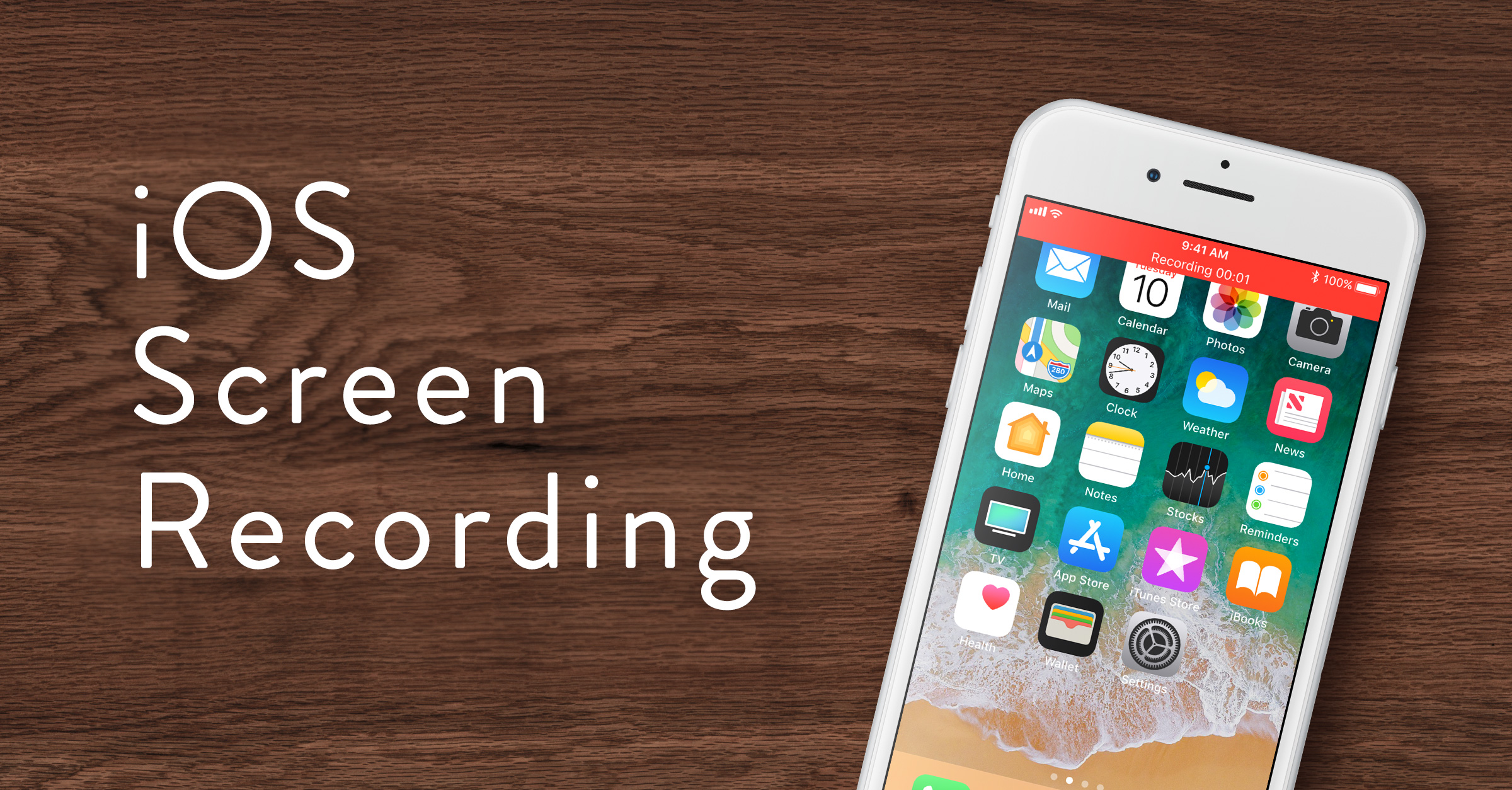 Screen recording has been a great deal since its existence. For when you need it for recording a tutorial, capturing a glitch, or showcasing that amazing 4-kill moment on your favorite battleground game! With screen recording, capturing your best moments (or the funny ones) has become a lot easier, and helpful.

How To Screen Record on iPhone and iPad?

Recording the display on an iPhone or an iPad can prove very useful for us at times, so let us start recording our screen!

But before we start recording, we must enable it, and how do we do that? Like how we always do! Using the settings. So let us roll over to our settings one again.

The settings icon, as usual, can be found on the home screen of our iPhone and iPad. Since we often change a lot of stuff on our devices, there can rarely be someone who is not aware of the “settings”. 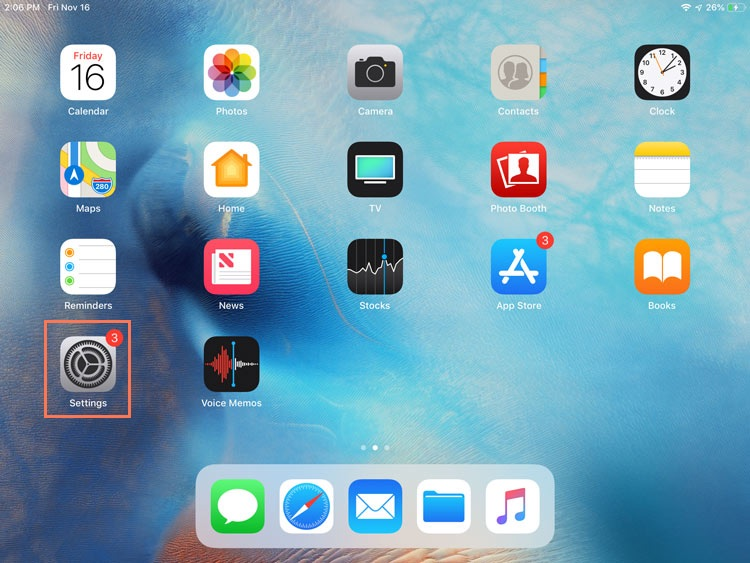 As most of our common modifications can be done from the ‘general’ tab of settings, right below is where you will find the “control center” menu of settings. This is where our screen recording will get enabled from. 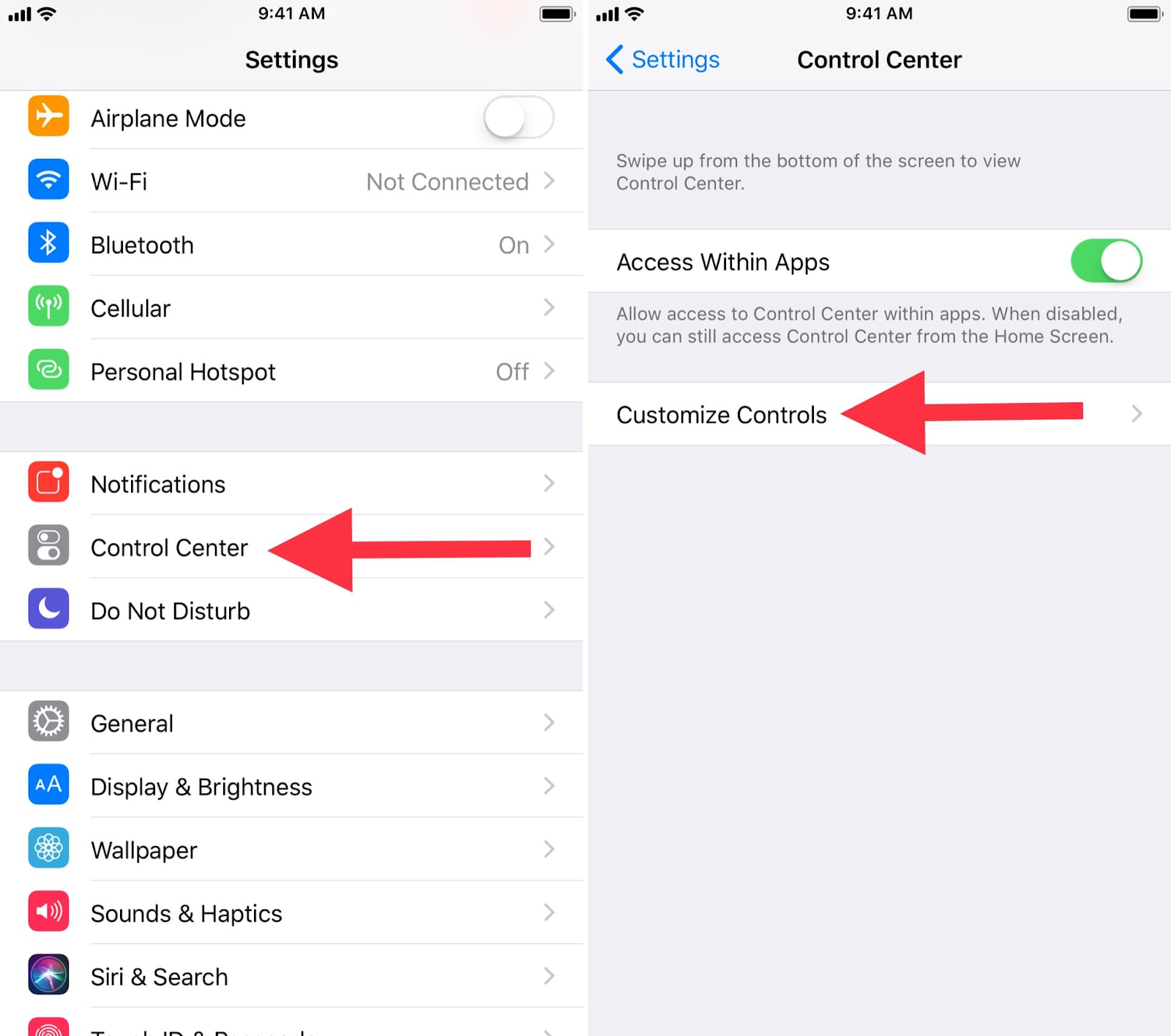 Once you are in the customize controls tab, scroll and look for the “screen recording” option and tap on the green, plus (+) icon in a circle in front of it, if it is in the ‘exclude’ tab.

If you find it in the ‘include’ tab, leave it as it is, since it is already enabled in your control center. Now that we have enabled the screen recording option for the control center, we can move on to finally start recording our content.

In the control center, you will find a grey button/option, of a circle inside a circle. 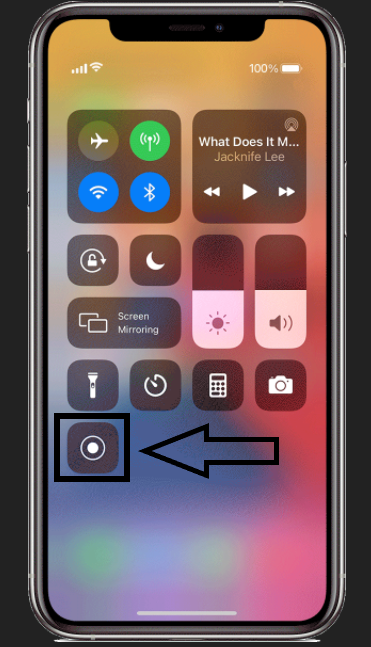 After tapping on the record button, you will get confirmation of “start recording” and an option to also record voice input from your device’s microphone.

To stop the screen recording, tap on the recording icon on the status bar or the same previous grey recording button (which is now red) through the control center. 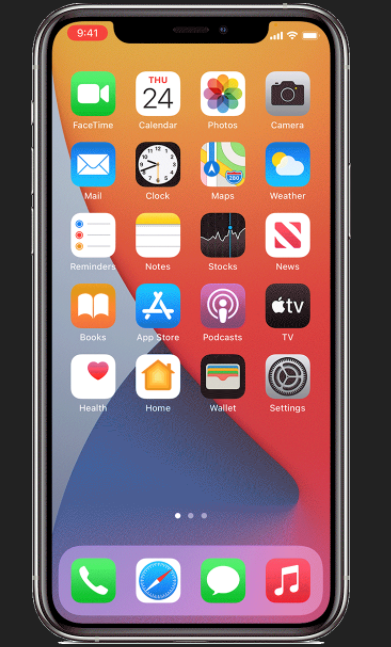 Once you tap on the mentioned options, there will be another confirmation to stop recording. 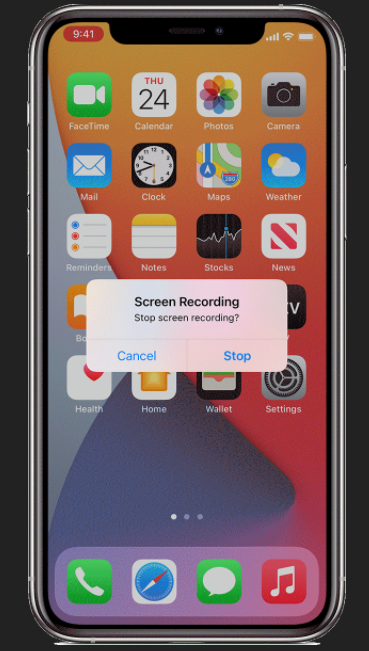 So this was our detailed and easy to go, easy to use guide for how to record our screen on iPhone and iPad.