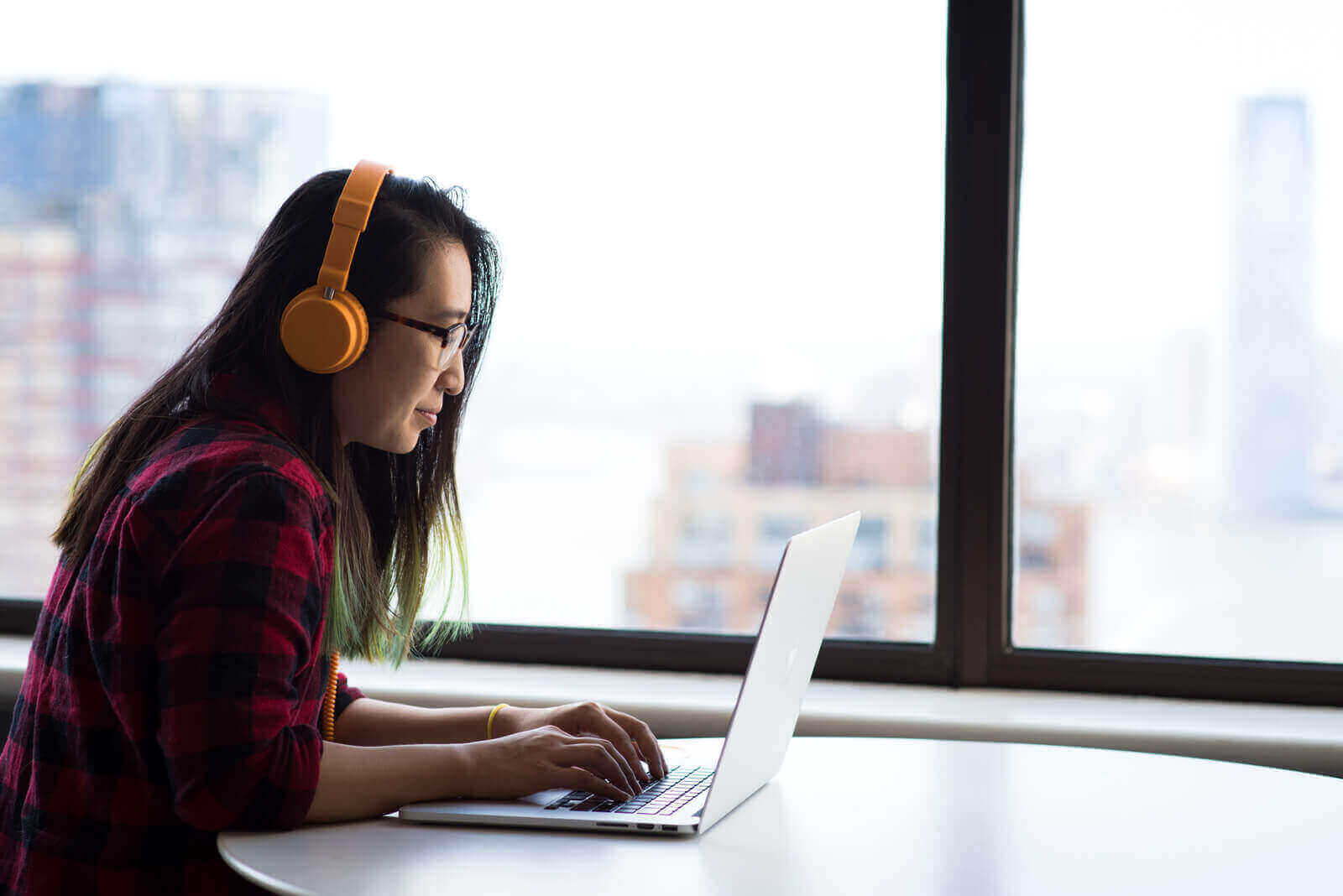 The macOS terminal is a tool that gives you complete control over your Mac using a command prompt, the one that you have seen the Windows. The terminal is for those users who are habitual of working on a Unix-based system and love to enter commands for the tiniest tasks.

Another reason why people prefer using a terminal is its simplicity and quick performance. Although using it isn’t child’s play and you need to learn commands to do so. There are some noobs who don’t even know how to open a terminal on mac and for them, we have prepared a listicle of mac terminal shortcuts.

For users who have the finder window open, accessing the terminal would be possible from the Application folder. To do so you need to follow the steps below:

In this way, you can easily access the Mac terminal via applications which is not confusing at all. Having said that, let us see the next method to access the mac terminal. 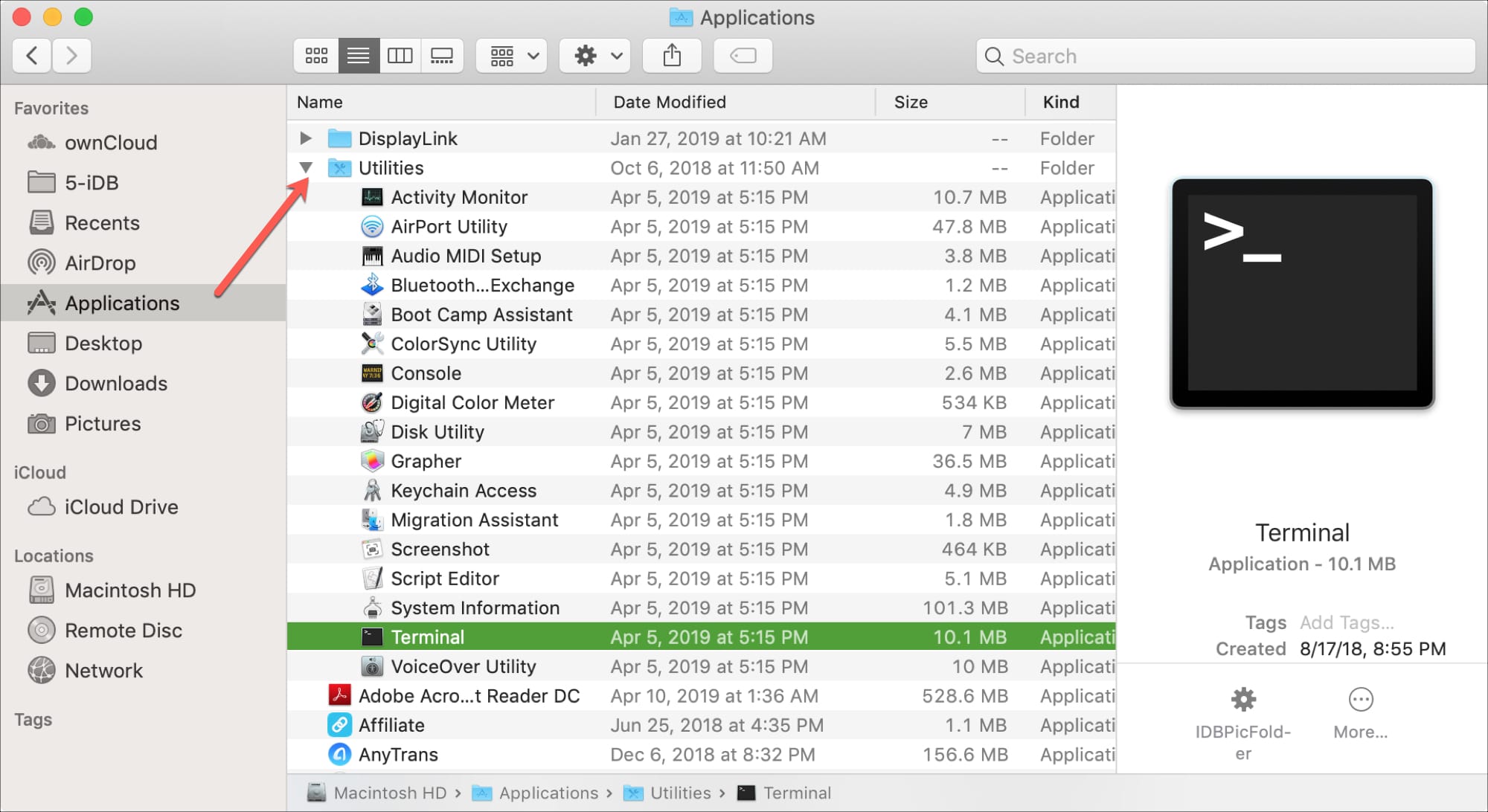 Method 2: How to open the mac terminal using a launchpad

In this method, we will be learning how to open the terminal on mac using the launchpad. Generally, there are two ways to do so, we will be discussing both of them, so follow the steps below. 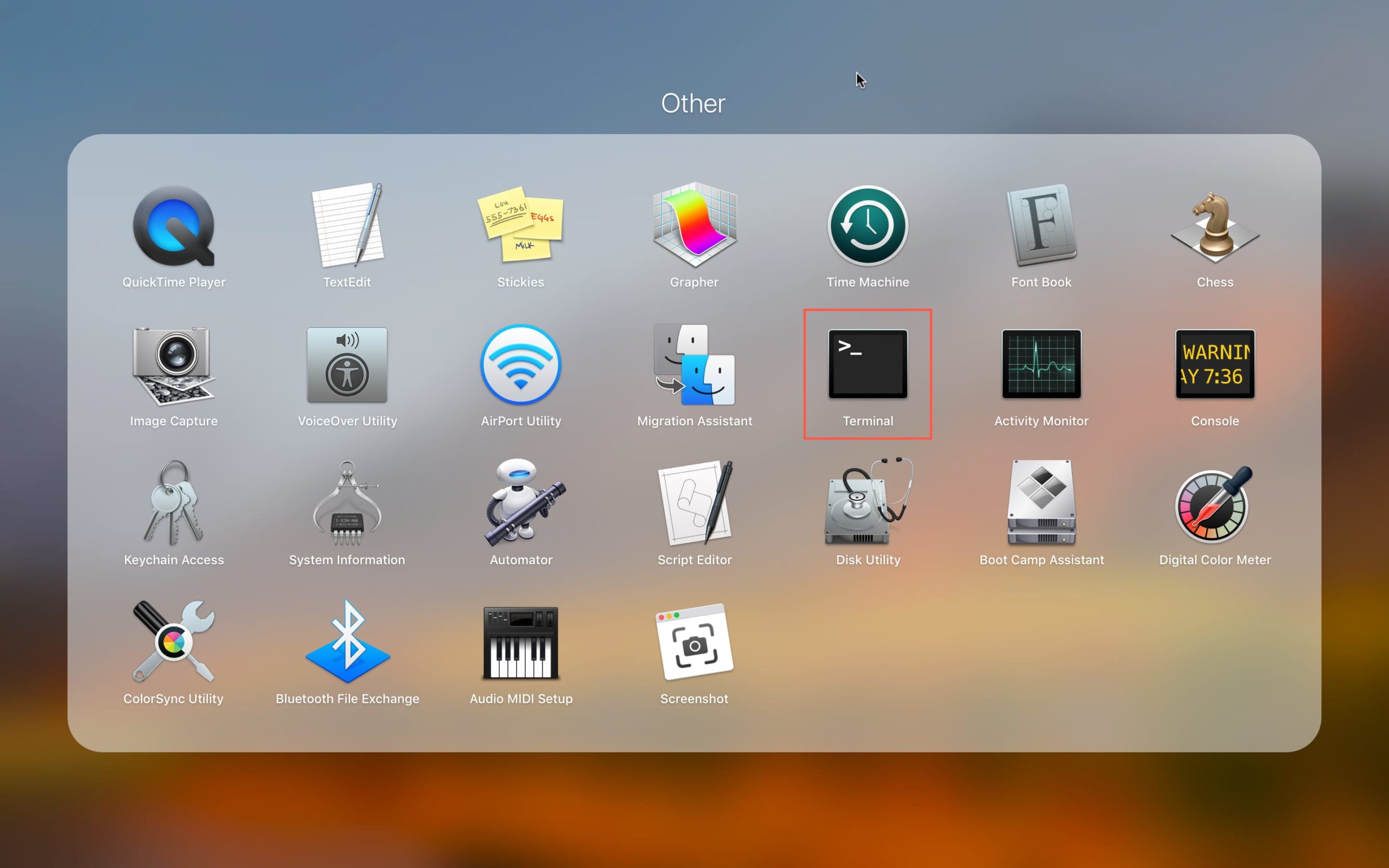 In this way, you can access the terminal using the launchpad. We have mentioned an alternate method as well

For users who have arranged their launchpad’s items in a different way and deleted the “other” folder, finding terminal is a quick process. 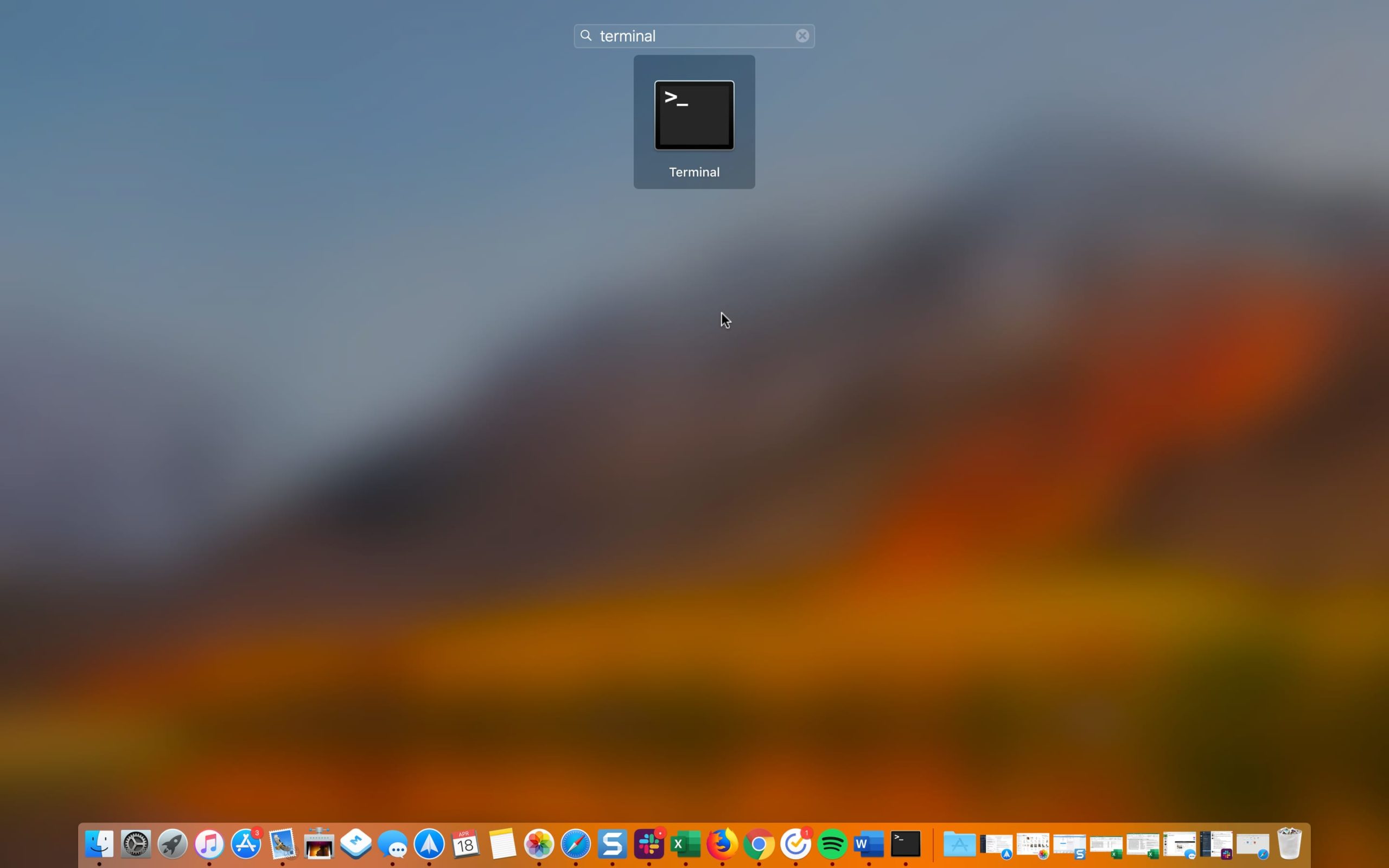 Siri has made it easier to control the Apple products, well one of the newest ways to open terminal in mac is using Siri voice command. So, follow the instructions below to learn how to open a terminal using Siri’s voice commands.

Method 4: How to Open Terminal in Mac Using Spotlight

As per the many mac users, they find this method the fastest and simpler method for mac terminal shortcut. We have penned down the instructions below for you. 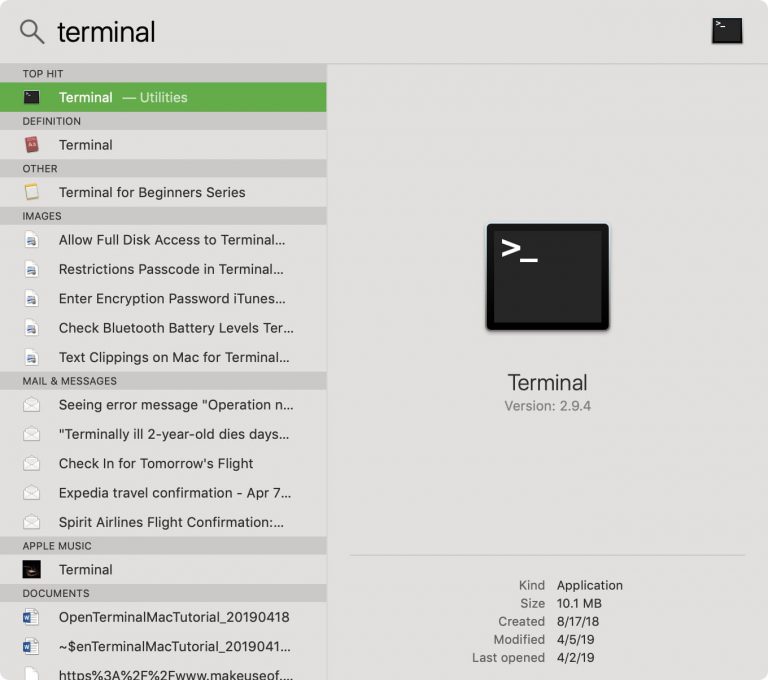 In this method, we will make use of the finder to open the terminal in mac. Follow the instructions below. 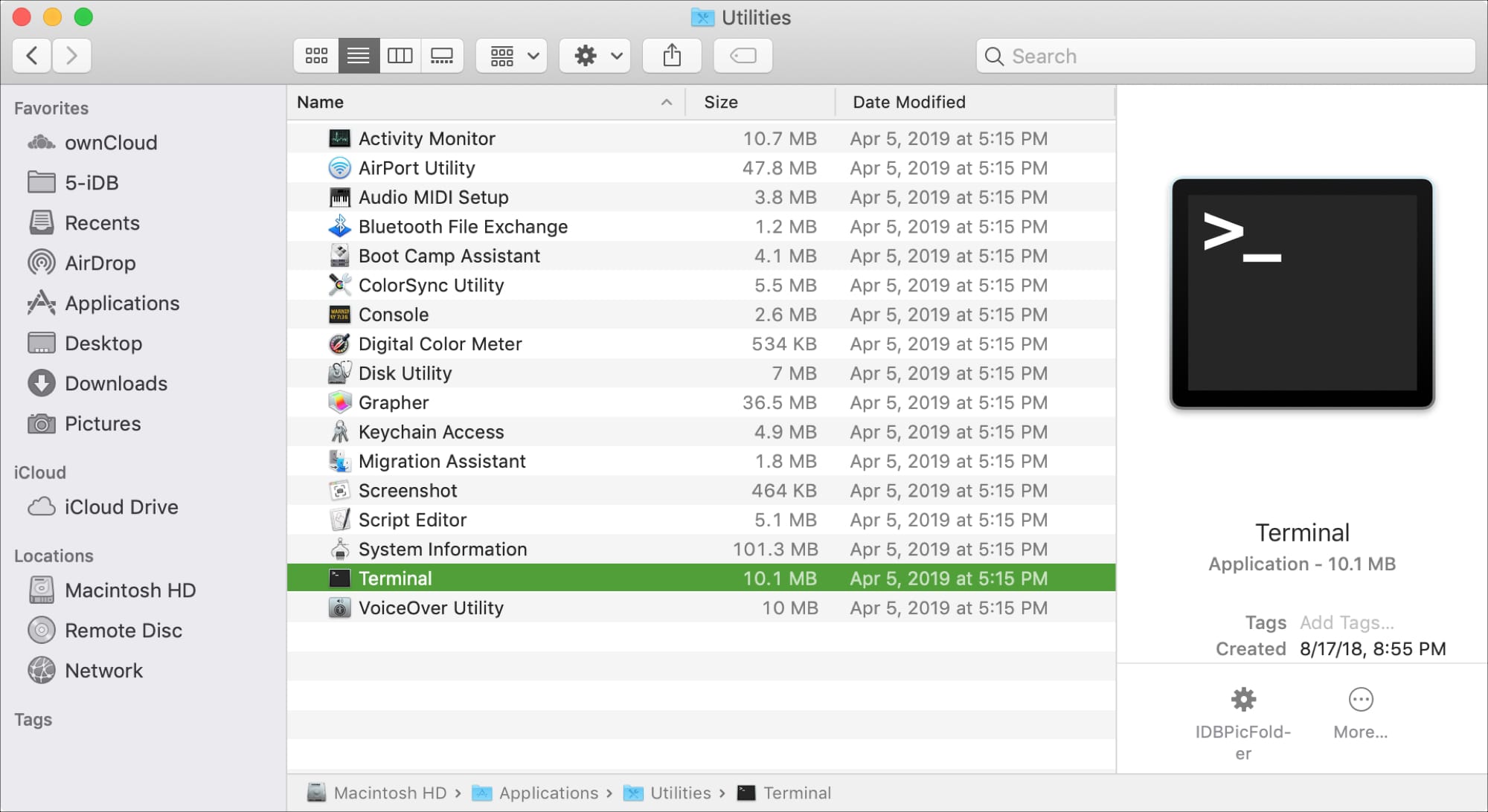 Last but not the least, if you don’t remember the steps above whenever you want to open a mac terminal, we recommend you to create a shortcut and make this simpler.

To create a mac terminal shortcut:

Isn’t that simple? Well, that’s how you can create a mac terminal shortcut on your pc if you have decided to use it on a regular basis.

A terminal is a fascinating tool for mac users who are more interested in managing their work using commands. While some of the newbies who have recently shifted to the mac from a different OS might wonder how to open the terminal on mac.

In this article, we have helped out the beginners by writing down the 6 simple ways to open Terminal on Mac. The instructions are crystal clear and we have attached images wherever it was necessary.