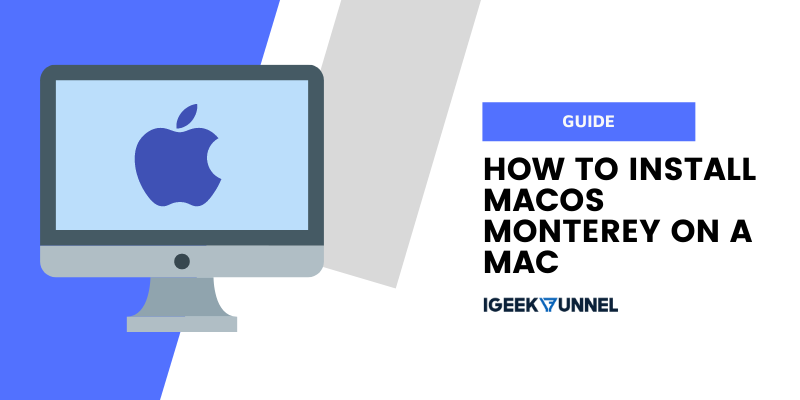 MacOs Monterey on a Mac is officially out now with new updates. It is available for download now.

Apple released Monterey in 2021, which is the last major operating system update the company will release in that year. We’ve been impressed with the company’s iOS 15 and iPadOS 15 updates.

Many of the new features in macOS Monterey are shared by those programs, such as Live Text (which lets you copy and paste text from images), SharePlay (which lets you watch and listen to media simultaneously with people), and Universal Control, which enables one keyboard and mouse to be shared among two iPads.

Monterey combines both visible and invisible enhancements, like any major operating system release.

The visible enhancements make for good publicity, but the invisible ones are more important. Firstly, let me talk about what you can see.

FaceTime’s new sharing features were highlighted in Apple’s PR, and if you like to chat with friends online or pretend to enjoy collaborating at work, you’ll love them. 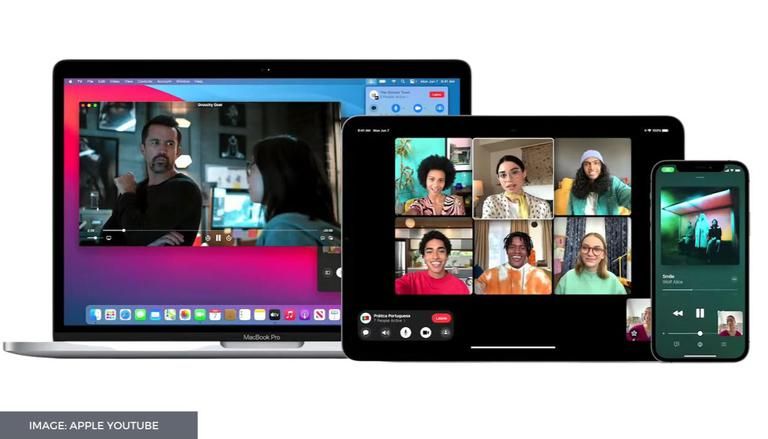 When more than one person is on the FaceTime call, Spatial Audio adds a stereo effect, so that the caller’s voice comes through from the location in the FaceTime window where they are standing.

A new Wide Spectrum mode allows your mic to record all the sounds in the room, something Apple points out could be useful for music lessons.

It was first introduced for iOS 14 and iPad 14, and later for Apple Music. Monterey supports FaceTime both through headphones and via speakers on Macs (2018 and later).

FaceTime’s technology is sometimes astonishing and almost always convincing, and it makes group FaceTime conversations feel less anxiety-provoking than Zoom, but I can’t shake the feeling that it’s like an oversaturated photograph, which feels realer than reality.

Zoom-like tiles are available in FaceTime, allowing you to see up to 18 faces in a grid view. If you’re used to Zoom, you’ll feel right at home.

With the latest Windows or Android versions of Chrome or Edge, you can invite non-Apple users to join FaceTime calls. Apple is going outside the Appleverse for the first time, and it comes with a safety feature.

In an intruder’s first 30 seconds after joining, any participant who sent the link to join the FaceTime call in a browser can block access to the intruder. This stops access to browser-based intruders from gaining access to the call.

A post-launch update will enable some features (such as SharePlay and Universal Control) not available at launch.

Here’s what you need to do if you’re ready to upgrade to Monterey.

Verify that whatever Mac you’re installing Monterey on is compatible with Apple’s latest operating system before you proceed.

Mac support is typically cut off after three to seven years by Apple; macOS Monterey compatibility is no exception.

You can view the full list of compatible MacOS computers here.

You should always back up your Mac before upgrading your operating system. 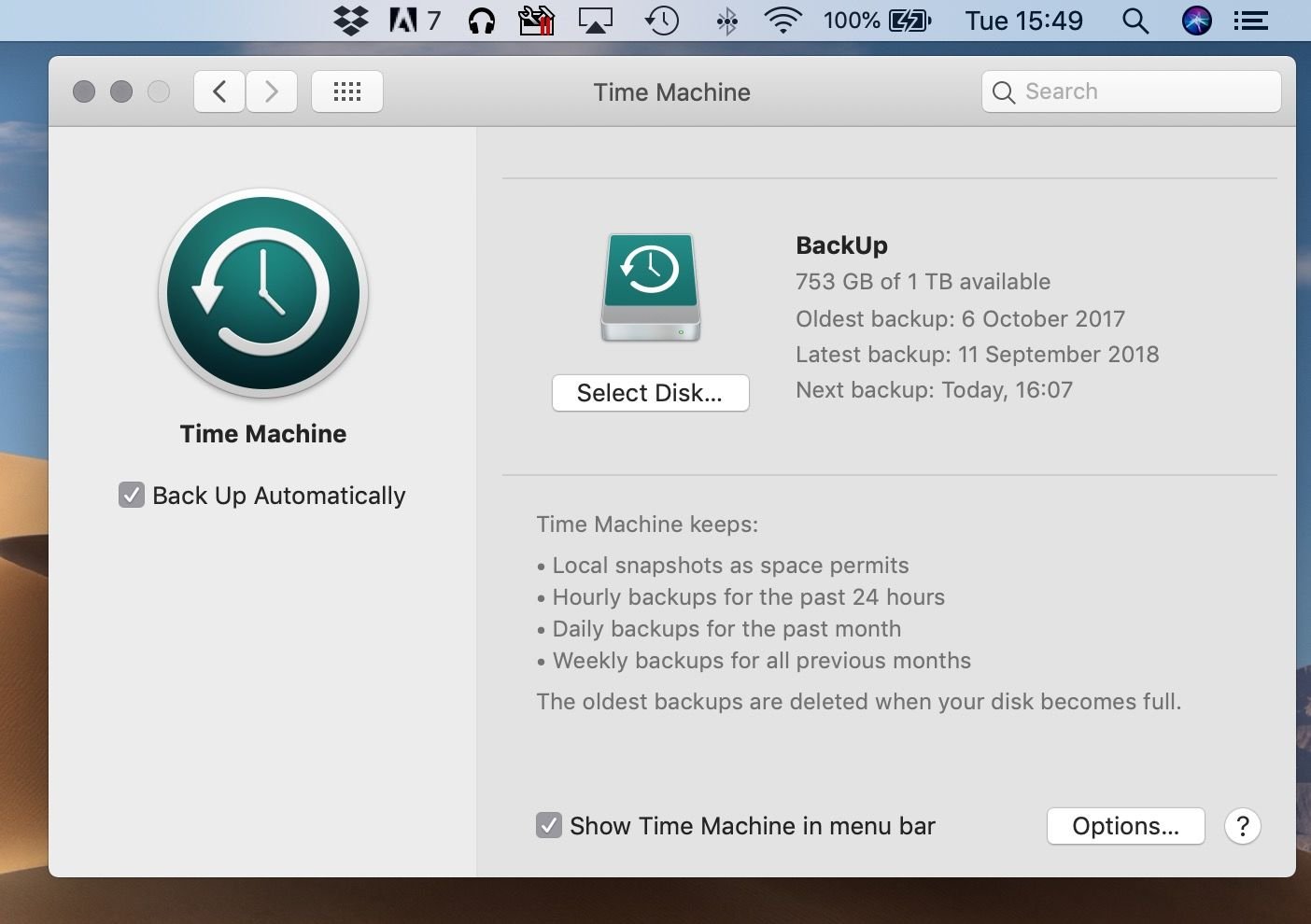 Although Apple’s Time Machine is a great backup tool, there are also many top-quality cloud backup services available, so you can have the peace of mind of knowing your data is backed up off-site.

3. Be sure your favorite apps support Monterey.

Before upgrading, you should check the official websites for all the applications you use on a regular basis to see if they are compatible with macOS Monterey.

No mention of it – either on the website or on social media – is a big red flag that you may run into problems after the upgrade.

You might want to hold off on upgrading Monterey for a while if you’re using an application essential for work that doesn’t have clear Monterey support.

It’s probably not worth the hassle just yet to upgrade to macOS if upgrading would mess up your day-to-day workflow.

Take at least 30 minutes to an hour to install Monterey after you are ready.

Here’s how to upgrade to macOS Monterey step by step:

If it isn’t there, wait a while. Over time, operating system updates are usually rolled out to qualifying Macs, so you should check back later to see if the option is available.

Your Mac will begin downloading MacOS Monterey as soon as you click Upgrade Now. It’s a large download, so make sure your Mac is powered on before you start it, and take a well-deserved break after the download is finished.

The installation instructions to complete the upgrade to Monterey are fairly straightforward once you have downloaded it successfully.

Apple will explain the new features and provide options for customizing your system as you go through the interface.

Is Monterey Right for You? 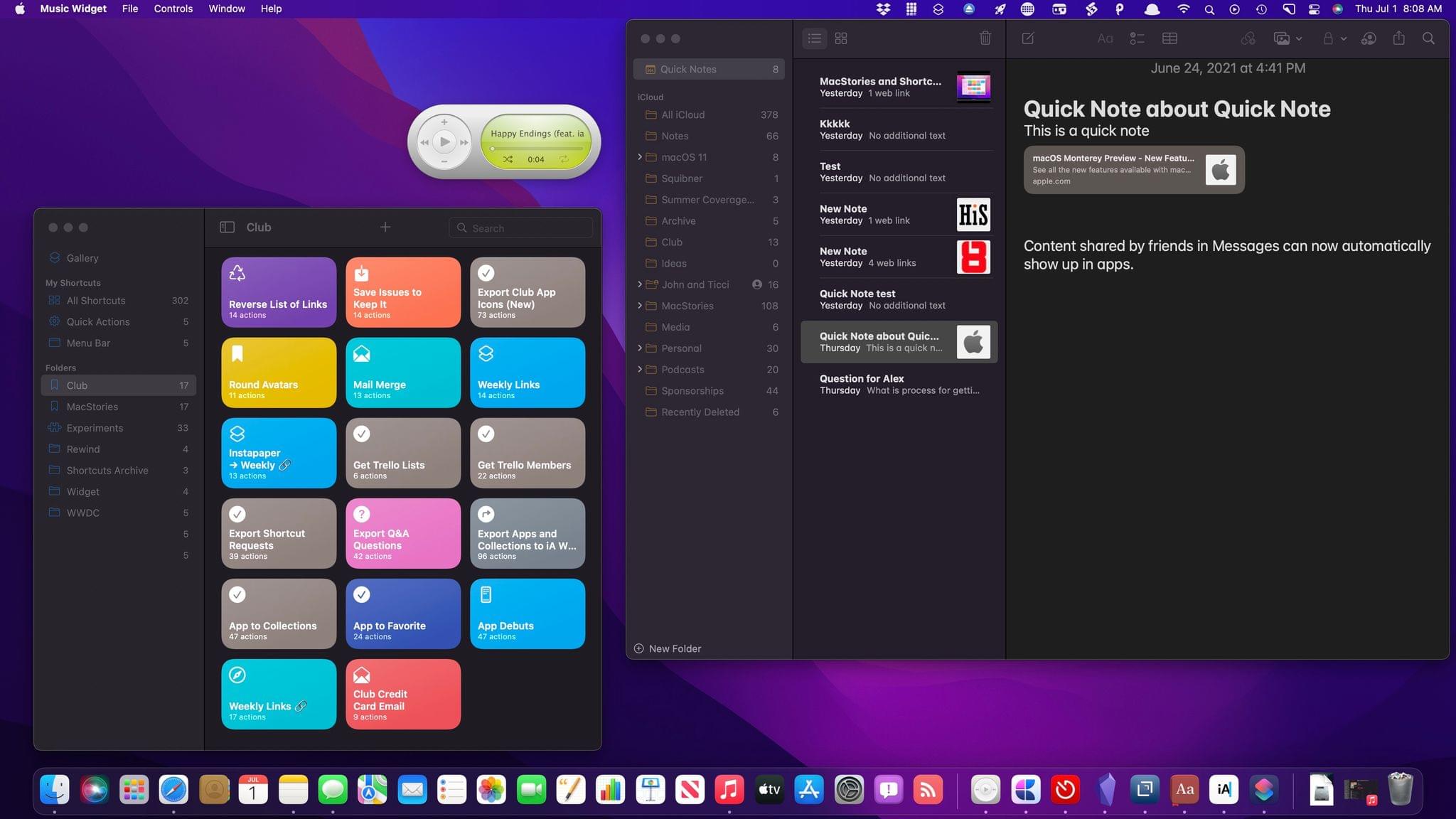 There is much more to say about Monterey’s fine details.

Apps built for Intel macs run at a comparable speed to native Apple Silicon apps when I run them on the Apple Silicon Mac running Monterey, and Monterey’s Rosetta2 is subjectively faster than Big Sur’s Rosetta2.

As a result of Rosetta2, I was even able to run many Windows apps on a Silicon Mac in Monterey thanks to the Wineskin Winery emulation system I described here. While some specialized apps that I use wouldn’t run at all in early Monterey betas, Apple fixed every issue I encountered.

Its dialog boxes have elegantly rounded corners, as well as more subtle colors than recent macOS versions. There are no reasons to convince you to switch to a Mac if you’ve decided long ago that you’ll use Windows.

In my experience, using a Mac is far more relaxing and enjoyable than using a Windows computer when I’m relaxing. Others disagree with me.

Almost all of the text-processing apps I use on a daily basis only exist for Windows or have more powerful Windows versions than their Mac counterparts (like Microsoft Office or ABBYY FineReader).

If you make music, video, or graphics, you’ll probably need a powerful Mac. Despite the fact that Windows 11 is more elegant and cohesive than Windows 10, it still falls behind macOS when it comes to elegance, coherence, and ease of use.

Nothing comes close to the seamless integration between iOS and iPadOS.

Monterey isn’t feature-complete with its initial release, but it still represents a   significant improvement over macOS Big Sur, and is already the most well-balanced, fast, and reliable macOS I’ve tried.

Monterey adds features like Live Text to the new Apple Silicon M1 Macs that can’t be found anywhere else, and that’s applicable to older Intel Macs as well as older Apple Macs. We already rated Monterey as Editor’s Choice.

Eventually, Monterey’s Universal Control and SharePlay features will appear, but they will likely only add icing to an already spectacular cake.