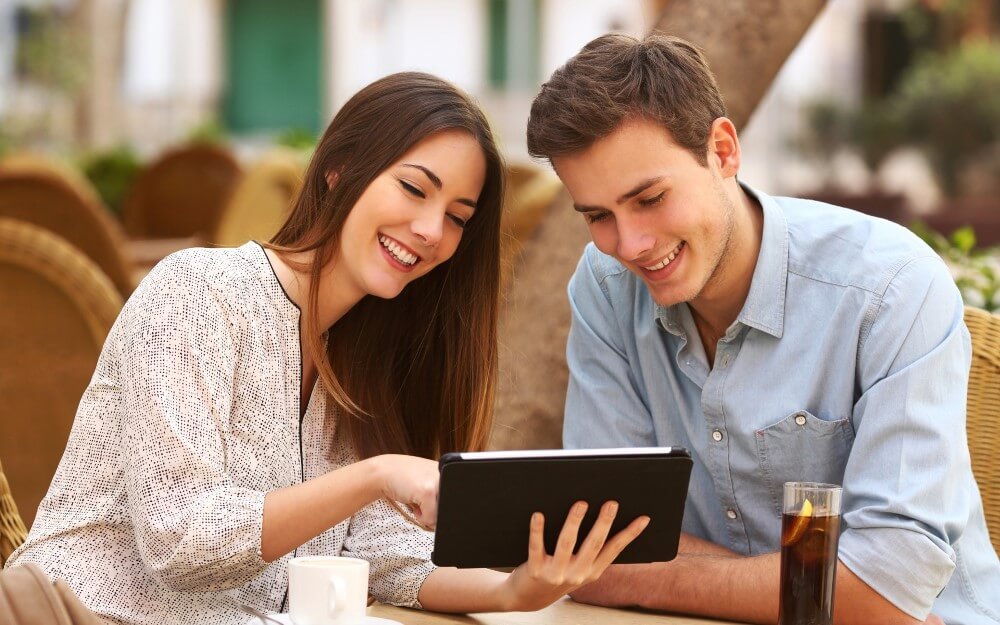 Facebook has launched an app for couples. They are separated during this global pandemic, and Facebook’s newly launched Tuned is helping the couples to get over it.

This is a private app. It allows users to send texts, images, voice notes, music from Spotify, and everyday mood. This digital scrapbook has an exciting feature, the daily diary feature. 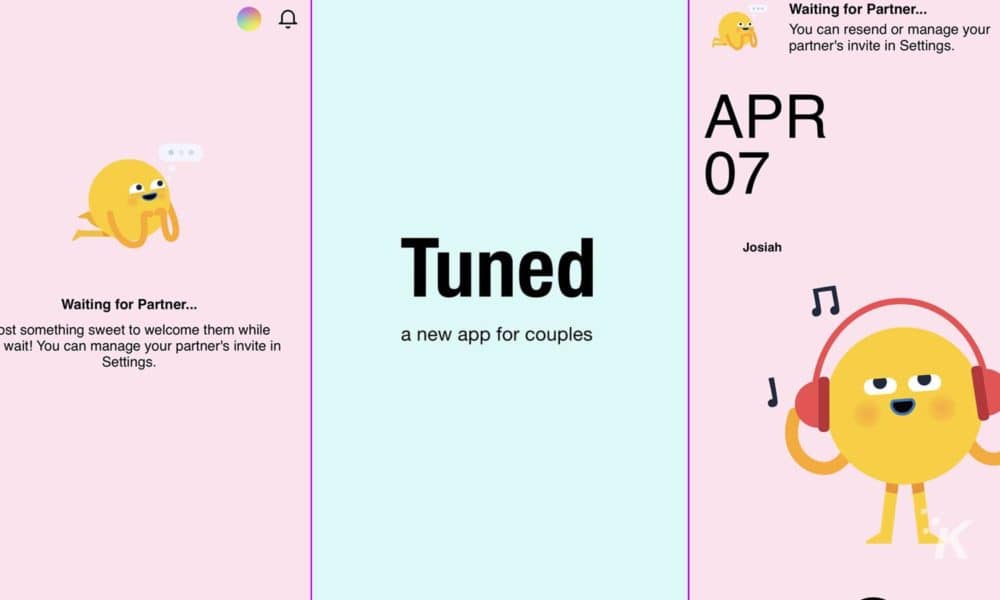 This App is available presently on Apple’s Appstore in Canada and the US. According to Facebook’s New Product Experimentation (NPE) Team, the Tuned App is a private space for the couples. This is a digital scrapbook where an individual and their significant other can be silly together.

These tough times will pass soon if loved ones are around. Tuned App makes an individual feel that they are never apart from their partner. Tuned allows building a digital scrapbook with love, music, random photographs, and different moods. 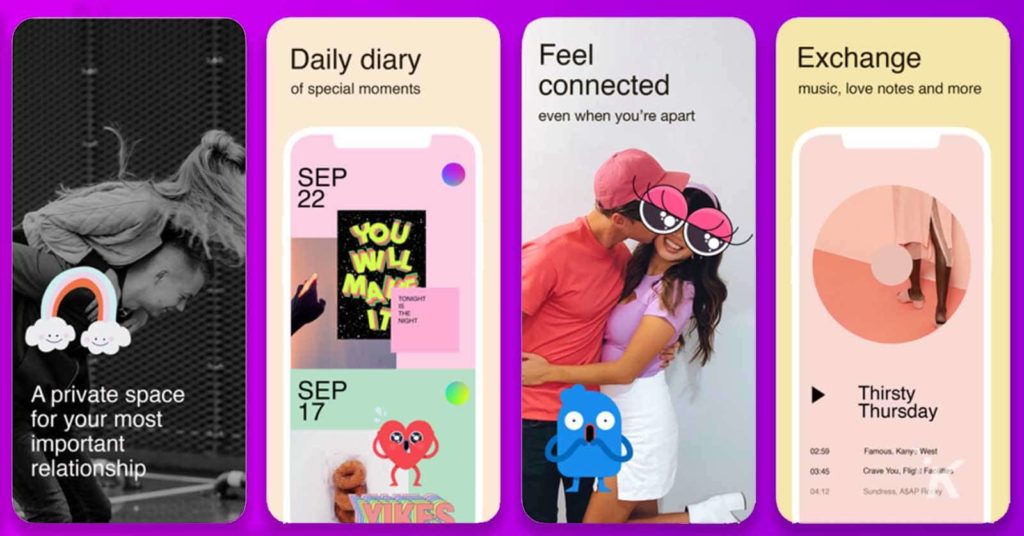 There is an app that is similar to Pinterest, but there was no kind of money pouring promotion by Facebook. Tuned might go through the same. The Tuned App is good for couples, and it is not much different from the other social media platforms. It is a private place for couples who can stay shoulder to shoulder through a scrapbook app. It has all the features that are almost like the other apps which Facebook owns, like Instagram.

Tuned is an app where the couples during this COVID-19 spreads can stay connected as they want to. This App’s current ranking is 872 in the US and 550 in Canada.

Rohini contributes to iGeekfunnel as a content writer who is passionate about her profession. She has been working in this field for the last four years. Currently, she is working and implementing On-Page SEO. She is looking forward to building a career in this field.