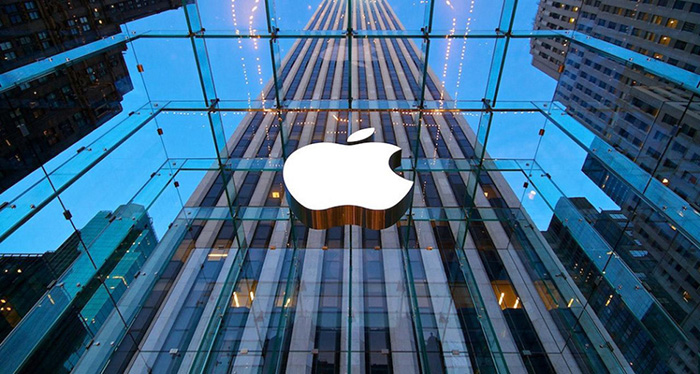 According to some recent hirings and joining happening in Apple, it seems like Apple is planning something big related to Satellite and wireless communication.

There are rumors that Apple has a secret team working in the field of Satellite to beam data directly onto their devices. Though Apple didn’t confirm anything yet but experts are pretty much sure about it. According to experts, Apple’s secret team is directly reporting to their CEO Tim COOK.

Since the Smartphone industry is evolving at a very high pace, Apple is trying to meet with the pace and to introduce something unique and revolutionary. Recently, Google launched its Pixel 4 device which has a radar sensor to detect movements of the user. Apple also wants to introduce something similar to it and it can be related to Satellites.

Apple has dozens of Aerospace and Antenna Design experts, Apart from this, John Fenwick who was leading Google’s satellite department is now working with Apple. Another Google’s Satellite and Spacecraft expert is working with Apple on this project and according to experts, Michael Trela is leading the team also.

Apple recently hired Matt Ettus, who is the founder of the radion platform supplier “Ettus Research”. Ashley Moore Williams, who was previously working with The Aerospace Corporation as an executive is now working under Tim Cook to make a Satellite.

The ultimate motive of Apple is to eliminate the Carrier dependencies to some extent so that they can enhance their iPhone, iPad’s performance and durability.

Recently, we hear news related to a Gaming Mac, and now this, I think Apple is planning to dominate each and every segment of the industry. Recently, MacBook Pro 16 inch was launched and it is one of the most appreciated Laptops. iPhone 11 and 11 Pro were also able to impress millions of users.