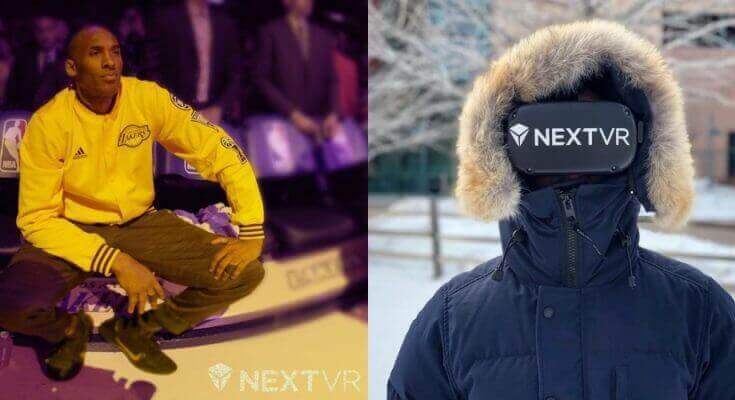 The trillion-dollar tech giant Apple recently purchased Dark Sky Weather App which doesn’t support Android any more and is now a part of Apple. Even during the lockdown, Apple doesn’t seem to stop investing and expanding its territory and is all set to acquire NextVR for 100 million USD.

NextVR uses the technology to boost the video streams of music, sports event and more using VR headsets and holds up to 40 technology patents wholely.

Although, Apple has not revealed its decision of the deal but according to what NextVR employees have said that they will be relocating from Southern California to Cupertino which is the home for the iPhone maker.

Furthermore, Apple is working on Augmented reality glasses and expected to unveil it in 2022. The company is making two products, a combination of AR/VR headset and a full-fledged AR glasses.

It is being said that the purchase value is around $100 million and Apple is hiring those engineers from the company who contributes to the development of the product. The employees of the companies are being asked to shift to Cupertino where Apple is situated.