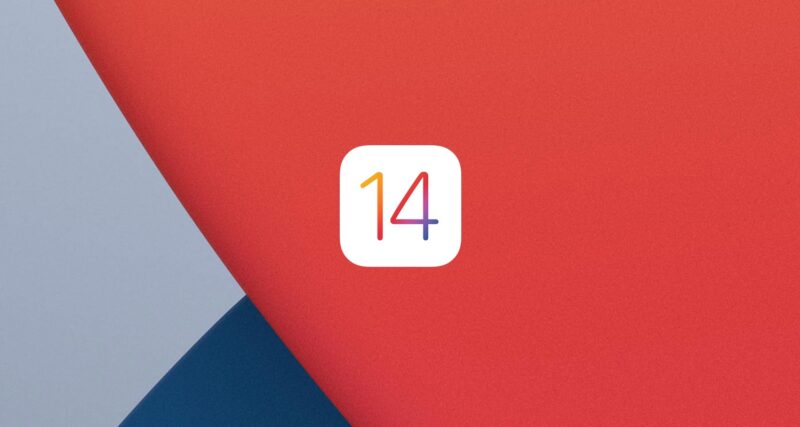 The latest series of iPhone rolled out recently but as per the information from various forums and tweets, a lot of users reported an unresponsive lock screen on iPhone 12 mini.

Apple noticed this bug and soon rolled out the iOS 14.2.1 update specifically for Apple iPhone 12 mini, iPhone 12 Pro, and iPhone 12 Pro Max. It hadn’t been a week since Apple released the iPhone 12 series globally, and its good that this major bug was noticed early.

The main reason behind rolling out the iOS 14.2.1 update was to fix the bugs that were present in the latest iPhone 12 series. The major bug was of lock screen which was unresponsive. 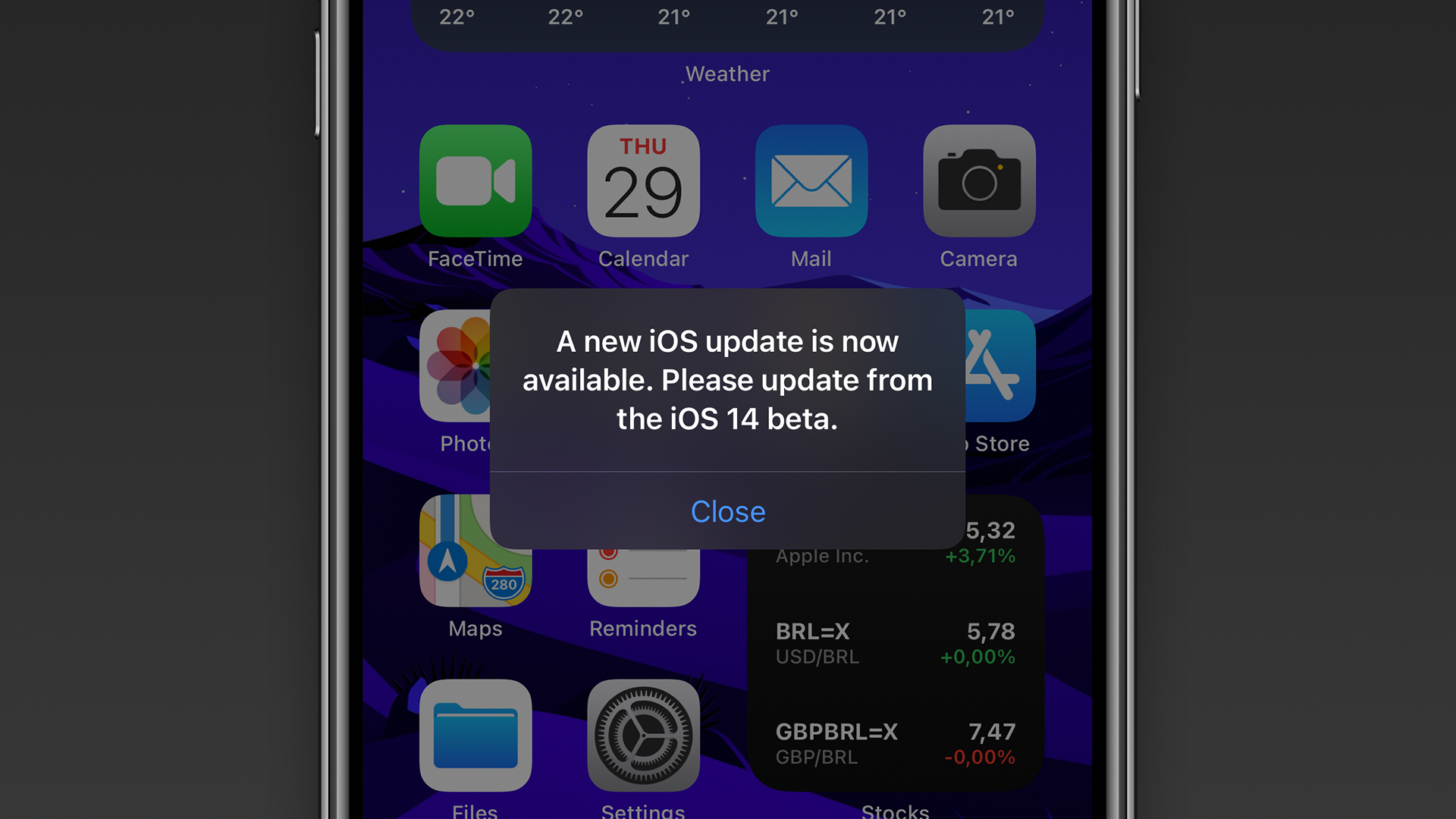 Additionally, some more bugs were also fixed which included failed MMS messages. Sound quality issues made for iPhone hearing devices while listening to audio from an iPhone.

Finally, these bugs have been fixed in the latest iOS 14.2.1 update. If you still haven’t updated your iPhone 12 to the latest version, do it now by going to Settings > General > Software Update.