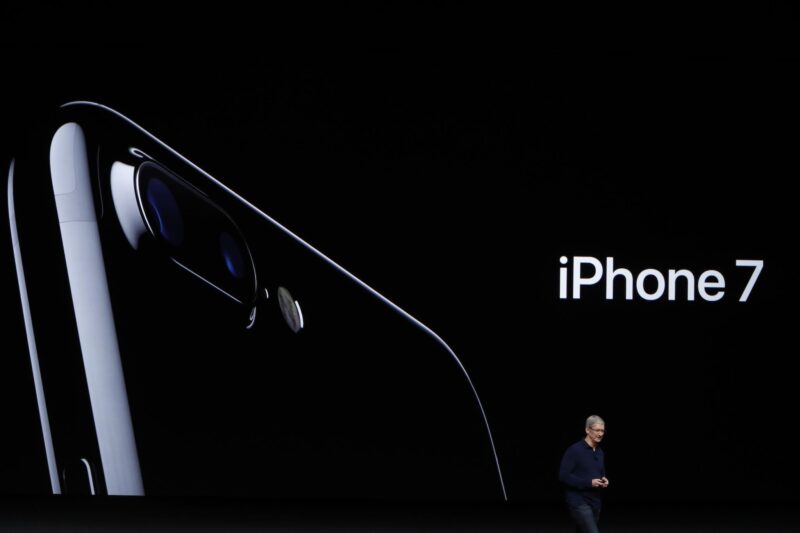 The Cupertino based tech giant Apple has to pay a huge price for its big mistake of slowing down older iPhones with the iOS updates. But finally, they are putting an end to this huge controversy and lawsuit by settling it down for 113 million dollars.

The issue was first brought into the limelight in 2017 when Apple rolled out updates to intentionally slow down older iPhones which the users also reported on the internet.

Apple later accepted their mistakes and also offered a $25 dollar battery replacement to the users. The reason Apple gave for slowing down the iPhones was to conserve the batteries from aging.

Although a lawsuit was still filed against the company and Apple had to pay $500 million for a class section settlement in early 2020. Moreover, it now also has agreed to pay another $113 million to 34 US states to settle down the matter with them. 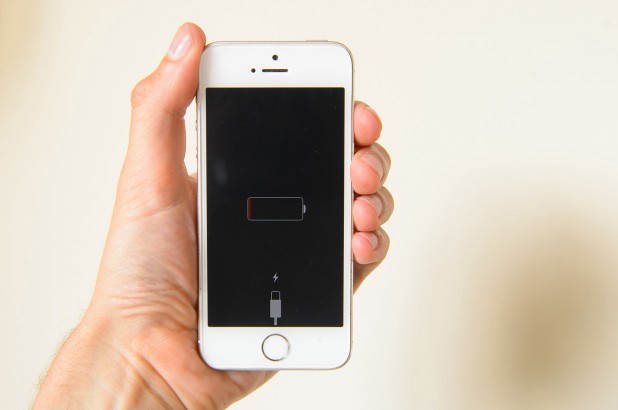 Apple is also asked to educate and clarify to its users about the batterygate scandal, asked by the states in the settlement. However, Apple has already posted information related to this on its website.

IN the US state of Arizona, Attorney General Mark Brnovich on behalf of the state said that

“Big Tech must stop manipulating consumers and tell them the whole truth about their practices and products… I’m committed to holding these goliath technology companies to account if they conceal the truth from their users… They’re not going to be able to run out the clock… It doesn’t matter if there’s a change in administration — people are going to be held accountable, state attorneys general are going to continue to lead the way.