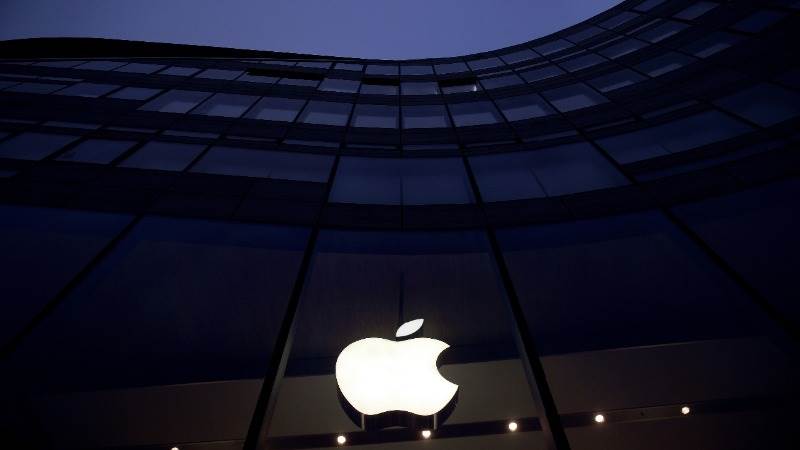 Apple doesn’t need any introduction in today’s time. People know for al it’s inventions and ease that it provides to its patrons. However recently, Apple Inc. was accused by Masimo Corp. for improperly using it’s its inventions regarding health monitoring and apple accused of Stealing trade secrets.

For health care monitors, Masimo developed A-1 signal processing technology. Cercacor Laboratories Inc. in a lawsuit claimed that Apple hired its key employes after getting secret information. These employees included Michael O’Reilly who got the position of vice president of health technology, Apple.

Cercasor and Masimo claimed that Apple overcame with performance issues of it’s watch by using its technology. Amidst all ten patents of Masimo, Apple has been claimed of infringing those which measure heart rate by using detectors & emitters and oxygen level in the blood of the user.

Masimo is in the hope of seeking orders against Apple by harnessing these stealing activities and even stop Apple from using patented inventions of Masimo in Apple Watches, besides the return of confidential details.

The business segment of Apple subsumes the fastest-growing categories of the company such as Apple TV, Apple Watch, Beats headphones. In the fiscal year ending in September, this segment generated exceeding $24 billion sales and has done these record-breaking earnings.

It’s not the first time that Apple got encircled by varied allegations imposed by global companies. In October, an email developer accused Apple of stealing patented technology and after that removing the messaging service of the man from the App Store. Also, it was accused of incorporating patented inventions of another one without even paying for it. Last month also, Apple was accused by New York cardiologist in the case of royalties on Watch.

In the year 2013, Apple contracted Masimo for an official meet. The purpose of this meet was a potential collaboration as per the complaint submitted in federal court, California. Masimo commented on this by saying, it wanted to have a deeper understanding of the technology of Masimo so they can potentially integrate the finest Masimo’s technology into its products.

However, before any finalization of these meetings, Apple hired the chief medical officer of Masimo, O’Reilly, who was privy to important information. After that, in the next year, Apple hired a former Masimo scientist and chief technology officer of Cercacor, Marcelo Lamego. He was the prime person having all the access to technical information.

After joining Apple, he started pursuing patent applications that he practised and learned at the companies. As per Masimo, Apple knew it quite well that he is infringing the confidential stuff of the company from its two important men.

In the complaint, Cercacor and Masimo added that they have even warned Apple too respect their rights and don’t continue this practice.

Overall, Masimo seeks an injunction against stolen trade secrets, damages for patent infringements, Apple Watch Series 5 and 4. Also, it demands some of its engineers get added to the 4 patents that were granted to Lamego.