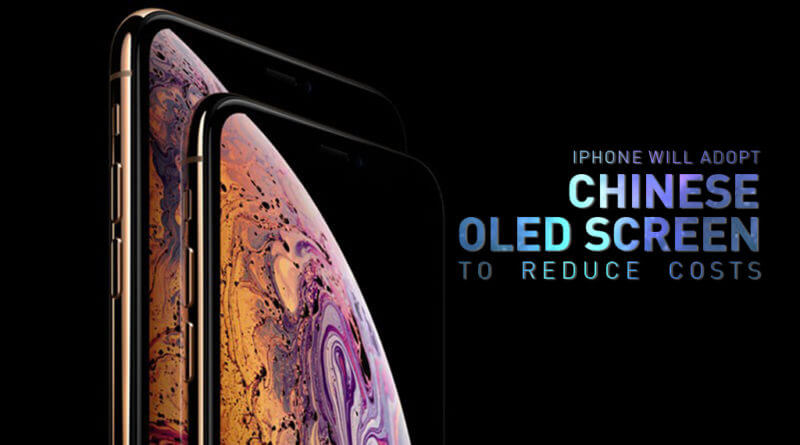 According to the Korean govt. it has been announced that I phones will have Chinese OLED screens. The reports say that BOE negotiation has been successful, and soon they will supply more OLED panels than LG.

It has been reported that Samsung will remain Apple’s leading supplier. 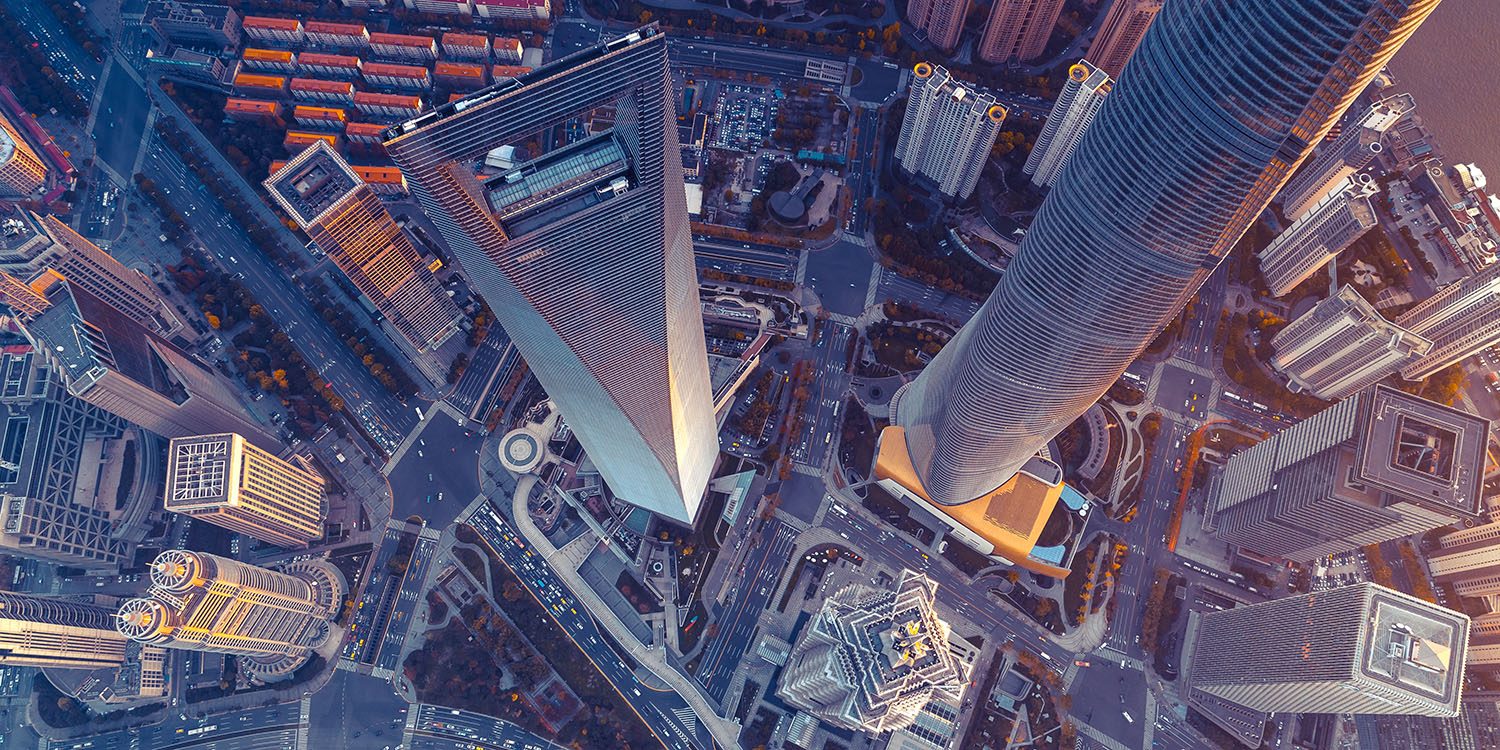 The existing I phone has a separate touch-sensitive layer that bounds on the top, but now there will be a single touch integrated OLED panel which will be more sensitive.

These displays are lighter and thinner and potentially cheaper to produce, and Samsung made its pitch last year. This deal will not have a good effect on the market, as China is capturing the market very soon. Moreover, middle-class companies are facing tough competition.

Samsung was declared as the most innovative company in the 5th consecutive year in December 2019. Samsung was stared in 1938 by Lee Byung -Chul as a trading company. They traded vegetables from one place to another in South Korea. In 1947 Lee started to grow his company and shifted his office to Seoul. He was a very ambitious person and built a wooden mill in 1954 in the suburbs of Daegu City.

Soon the company was popular and get its business in various sectors like OLED screens, TV, and other electronic items.

Samsung currently holds 135,000 patents and its increasing year by year. According to a survey, its largest patent holder of 5G technologies in the world, including artificial intelligence.  Samsung has around 213 offices in 84 countries around the globe. It has around 320,000 people working in different countries. This was an estimate in 2015. The work included chemicals, electronics, heavy industries, financial services, petrochemicals, hotels, and much more. (survey 2015).

Under the leadership of its CEO and Vice president Mr. Oh-Hyun- Kyun, the company has a market share of around 19% and 23.2% in Q3, respectively. This is all in the mobile section. It has been ranked as one of the best working environments in Business trends magazine.

The other competitor would be Japanese in OLED screen supplies. Both the suppliers are on BOE’s mind.